Kemba Walker is loving life on a Boston Celtics team who have won 10-straight games to sit top of the Eastern Conference.

The 29-year-old spent eight seasons with the Charlotte Hornets, cementing himself in franchise history as he became their all-time scoring leader.

But his time there was overshadowed by the fact he only played in 11 postseason matches.

Eager for a change, Walker took the deep dive in free agency this summer and made a quick decision on joining the Celtics.

Having lost Kyrie Irving and Al Horford in the summer, there was some scepticism about how Boston would perform this season.

But after losing their opening game to the Philadelphia 76ers, they have gone from strength-to-strength in winning 10 consecutive matches.

Walker though isn’t getting too carried away.

“It’s a great record, I’m not going to twist it. I’m loving it, we’re all loving it that we were able to win these games, but we still have so much growth as a group and we know that as a group, which is really special.

“You come in at work each and every day and we’re going to try out best to improve our game individually and as a team.

“It just feels great to win, no question.” 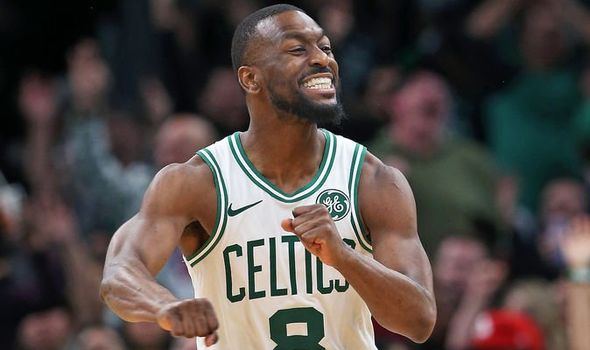 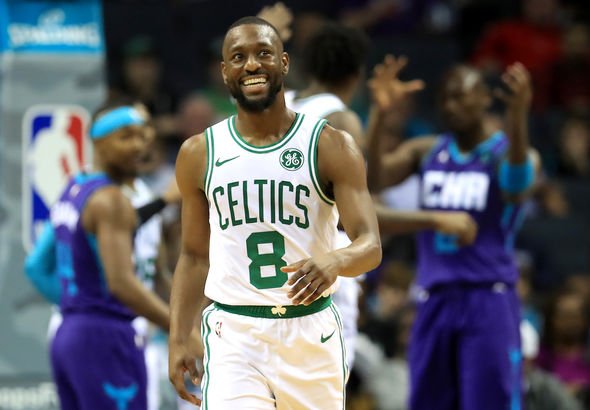 The Celtics suffered a setback when Gordon Hayward broke his hand last week.

“Of course it’s going to be tough trying to make up for a player of Gordon’s calibre,” Walker added.

“He’s a great player, but we also have guys who can do a lot for this team.

While Walker, Brown, Tatum and Hayward are taking the spotlight, the team cohesion under Brad Stevens has played a huge part in their success so far. 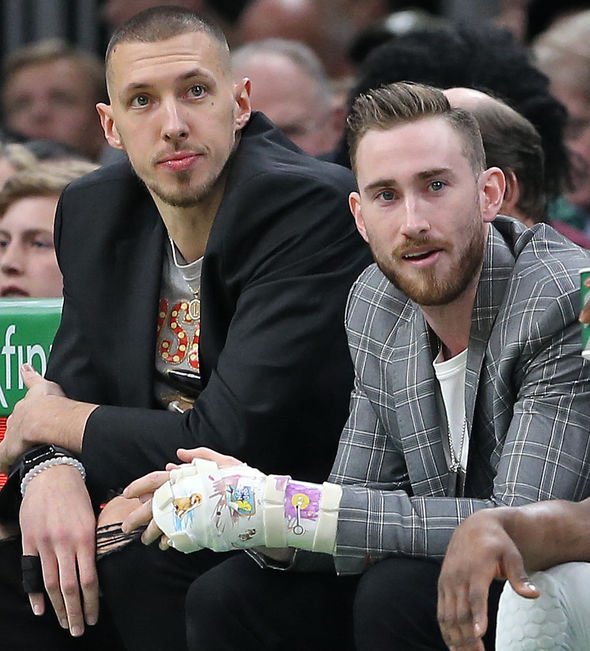 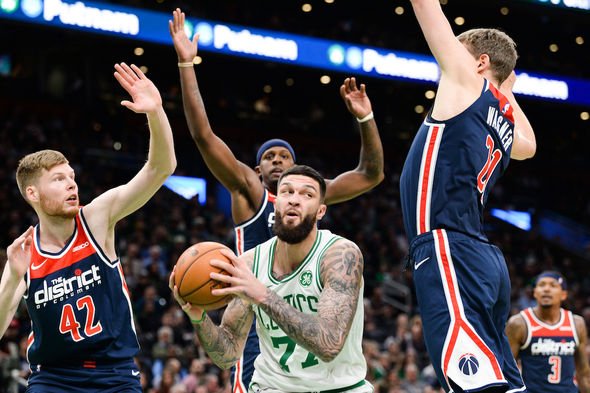 And rookie Vincent Poirier is biding his time for when he will be needed.

“It’s my first season as a rookie,” he said.

“I come from Europe so they don’t necessarily know me very well. It’s a bit complicated at first.

“You have to learn a lot, you have to listen, be focused and especially earn the trust of your teammates. I knew it was going to be like this, I expected it.

“The team’s good results mean that, for the time being, we cannot mess things up. I totally understand. I remain positive, I wait for my time, things will unlock for me. I remain patient.”

NBA Sundays presented by NBA2K2020 on Sky Sports – part of a reord 48 Primetime games live on Sky Sports starting from 8.30pm every weekend. On November 17 the Sacramento Kings host the Boston Celtics on Sky Sports Arena from 9pm.

Shaquille O’Neal’s answer to whether he and Kobe could beat LeBron James and Anthony Davis: ‘Hell yes’

NBA trade rumors: If Lakers get Anthony Davis, door could open for Klay Thompson to go to L.A.