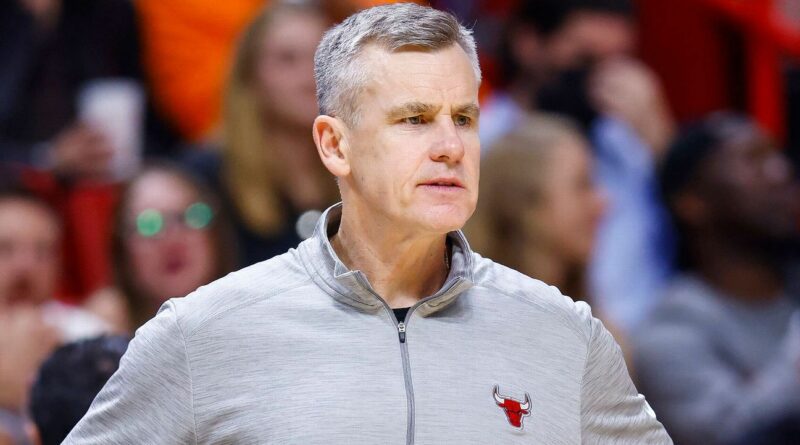 Bulls assistant Chris Fleming will be the acting head coach in Donovan’s absence.

Donovan, who had coldlike symptoms on Friday morning, became the latest member of the Bulls to land in protocols.

The Bulls had as many as 10 players in the protocol earlier this month, which led to two of their games being postponed, but all players had cleared protocols and were expected to be available for Sunday’s game against the Pacers.

Chicago has the second game of a back-to-back on Monday at the Atlanta Hawks.