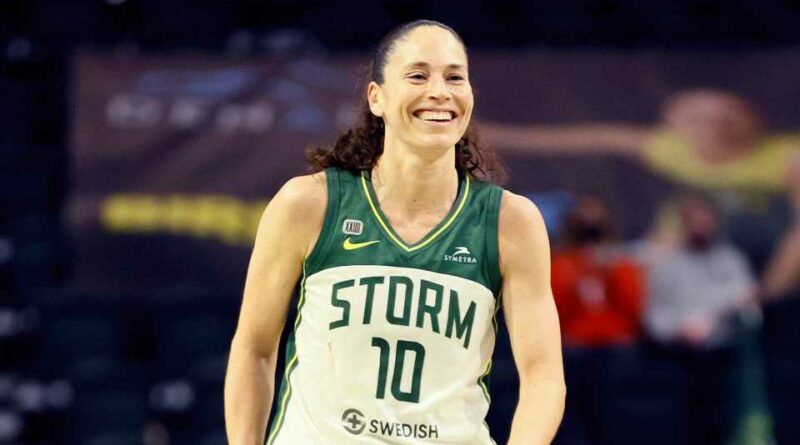 Future Hall of Famer Sue Bird is returning for the 2022 WNBA season.

Bird, 41, took to Instagram to make the announcement, sharing a video of Seattle fans’ “one more year” chant from when the Storm were eliminated from the 2021 playoffs along with the caption “Ok… Let’s gooooo”

It’s worth noting that the location of Bird’s post is tagged as Climate Pledge Arena, Seattle’s brand new entertainment venue, which opened at the start of the 2021-22 NHL season for the expansion Seattle Kraken.

While technically a free agent, Bird will likely return to the Storm for her 19th season.

During an October appearance on ESPN’s Monday Night Football “Manningcast,” Bird was asked about returning for another season, to which she responded “we just opened a new arena here in Seattle, and I happened to be in there for the opening of the Kraken game. And … it was tempting. The thoughts of playing there were very tempting. I’ll leave you with that.”

The No. 1 pick in the 2002 WNBA Draft, Bird is one of the most decorated players in the history of the game. A 12-time All-Star, Bird has been a part of four WNBA titles, which only begins the list of her countless accomplishments over the last 20 years.

549 games: Bird is the league’s all-time leader in games played and, entering the 2022 season, is the only WNBA player to have appeared in over 500 games.

17,262 minutes:  It shouldn’t come as a surprise that Bird is also first all-time in minutes played, having logged over 1,000 more minutes than second-place Tina Thompson.

3,048 assists: The standard of exemplary guard play, no WNBA player has dished out more assists than Bird, who has won three assists titles.

19 seasons: No other player has suited up for as many seasons as Bird.

When do the NBA playoffs start? Schedule, standings, odds for 2019 contending teams 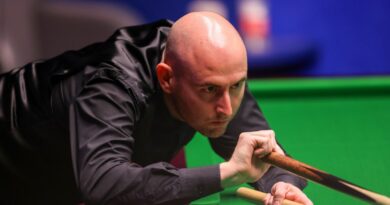