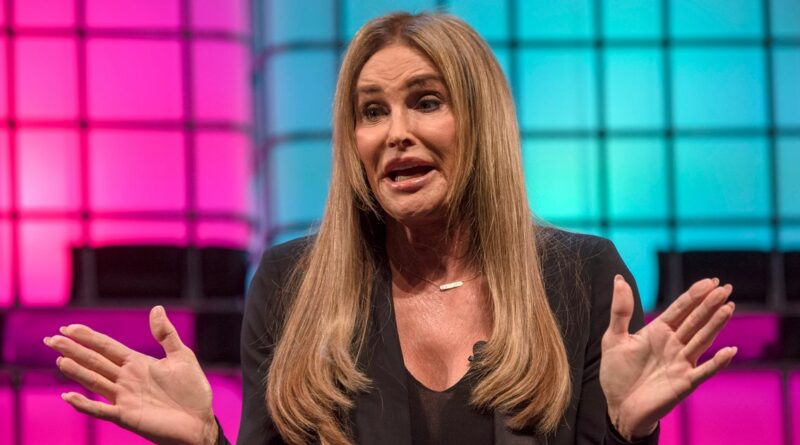 Caitlyn Jenner has stated that it is a ‘question of fairness’ when asked about legislation that bans biologically male or trans students from playing girls’ sports in schools.

The reality star and Olympic gold medal-winning decathlete recently announced that she is running for governor of California – and was approached to ask her views on transgender youngsters.

After coming out as a trans woman back in 2015, Caitlyn revealed that she had dealt with gender dysphoria since her youth, and went on to have sex reassignment surgery in 2017.

During an impromptu interview with TMZ, she has now given her thoughts on biologically male students who might be able to compete in girls’ sports at school.

“This is a question of fairness,” Caitlyn said in response to the reporter.

“That’s why I oppose biological boys who are trans competing in girls’ sports in school.

“It just isn’t fair, and we have to protect girls’ sports in our schools.”

Having then ended the interview, she later took to Twitter to back up her initial answer while admitting that the approach had not been expected.

Before adding on Twitter: “I didn’t expect to get asked this on my Saturday morning coffee run, but I’m clear about where I stand.

“It’s an issue of fairness and we need to protect girls’ sports in our schools.”

The question came after the Florida legislature passed laws this week that make things difficult for those who were born male to compete for girls' sports teams.

Similar laws have been passed in Mississippi, Tennessee, Alabama, Arkansas and West Virginia.

The comments come after Oscar-nominated actor Elliot Page gave his thoughts on transgender athletes being banned from competing on girls sports teams in a chat with Oprah Winfrey.

He said: "If you're not gonna allow trans kids to play sports, children will die.

"And it really is that simple."