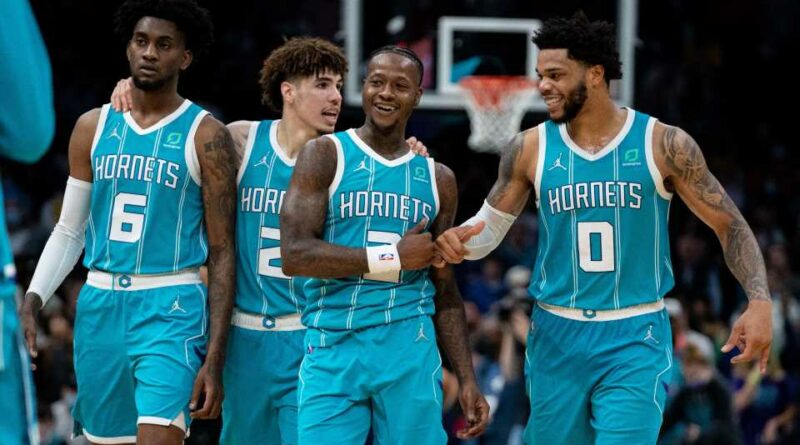 The Charlotte Hornets were clinging to a 99-98 lead with five minutes to play against Golden State.

The easily excitable Hornets play-by-play caller Eric Collins was crackling with anticipation on every dribble in what was looming as a memorable early season win.

Despite the hope in the building from the home crowd, you looked at the Warriors lineup and saw the players on the floor.

To that point, Curry had been decently held, tallying just 24 points. But surely he would break loose…

Charlotte, who were 7-7 coming into the night needed a big win. A highlight machine team, the Hornets play has been inconsistent through the early part of the season.

Rather than crumble under the pressure, the Hornets locked in on the defensive end, stifling the Warriors and inparticular Curry. Golden State would manage just four points the rest of the way, with Curry going scoreless on 0-for-4 shooting from the floor.

Try as he might, Curry couldn’t shake loose from multiple Charlotte defenders and on this night at least, he failed to knock down the miraculous attempts.

The 106-102 win is big, but the way they executed defensively feels like something head coach James Borrego can lean on moving forward.

“We’re trying to become a more consistent team in our effort, our execution. I think tonight was a good example of that,” Borrego said.

“I think we were just locked in defensively. Our ball pressure, our hands, our activity. I thought our group was fantastic on Steph. He banks one in, you move on, he’s going to make some of those shots. I thought in general we made it very tough on him tonight. The guys in that locker room deserve the credit, they were locked in from minute one.”

Entering tonight, the Hornets were ranked 27th in defensive efficiency after being the 16th ranked defense in 2020-21.

An explosive offensive team, the Hornets have quickly become the darlings of NBA League Pass, with the LaMelo Ball and Miles Bridges pairing providing as many highlight reel plays as any duo since the beginning of last season.

Aside from the jaw dropping passes and dunks, Ball and Bridges possess serious size, length and versatility that should bode well for a modern defense to have success.

In a positive sign, the Hornets have a defensive rating of 105.3 across 268 minutes when on the floor with big man Mason Plumlee.

As with all young teams, the defensive side of the ball usually develops after the offense, but for tonight at least, the Hornets flashed an ability to lock an opposition team down when they needed it most.

“To be a good team you’ve got to be able to close. I think we closed out tonight and it was more on the defensive end.” 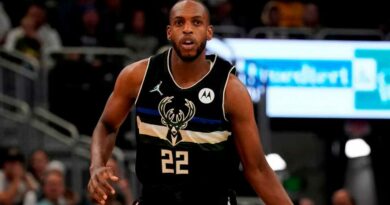 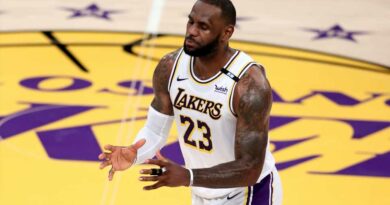