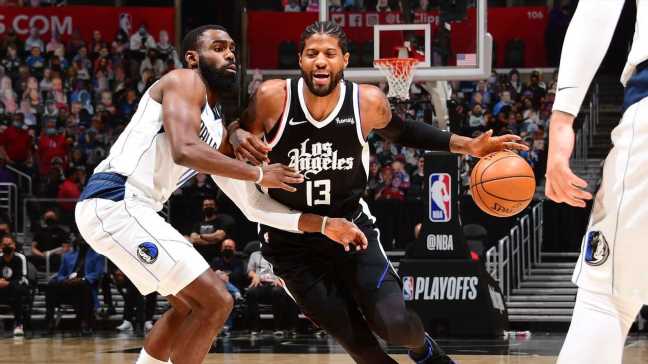 LOS ANGELES — After Kawhi Leonard airballed a contested 3-pointer from the corner with 4.9 seconds left, the LA Clippers walked out of a stunned Staples Center for perhaps the final time this season.

The Dallas Mavericks and Luka Doncic pushed the Clippers to the brink with a 105-100 victory in Game 5. Doncic was spectacular again, leading the Mavericks to a 3-2 series lead with 42 points, 14 assists and eight rebounds.

If the Clippers cannot find a way to win one more time in Dallas on Friday, their season will end with another postseason failure for the second straight year.

“We’re confident,” Clippers’ All-Star guard Paul George said of Game 6 in Dallas. “We’re confident we can extend the series and bring this back home. We got to go to Dallas and it is going to be another hard, tough environment. It is the job that we got in front of us.”

The last time the Clippers left Los Angeles for Dallas, they were in desperation mode down 0-2 after blowing the first two home games. Clippers coach Ty Lue said there was no concern for his team before they would take Games 3 and 4 at Dallas to even the series at 2-2.

Moments after the Clippers lost their third straight home game in this series, Lue once again said there is no panic in his locker room.

“I think we’re fine,” Lue said. “We’ll see in two days, but [from what] everybody talked about in the locker room, we’re good.”

Even though Leonard had a chance to tie the score with his 3-point attempt down 103-100, the Clippers could look back on the third quarter of Game 5 as something that could potentially cost them their season. The Clippers were up six, but then shortly after that, George picked up his fourth personal foul with 6:32 left in the third. With George on the bench, the Clippers were outscored 22-3 by Dallas in the final five minutes of the third.

Lue said that with George out, the Clippers needed Leonard to do more, tiring their star forward.

“I just thought it was tick-tack,” George said of the whistles leading to his foul trouble. “They called on me and then those same contact plays down the stretch under three, four minutes [left] weren’t called on the other end. So I don’t know what’s a foul and what’s not a foul.”

George — who had 23 points, 10 rebounds, six assists and three blocks — said the disastrous third quarter for the Clippers could be something that sticks with them for a long time.

“You can’t have quarters like that,” George said. “It’s going to haunt us. That third quarter was a bad quarter for us.”

Dallas opened a 91-75 lead early in the fourth, but the Clippers made a furious rally to get to within 101-100 after a three-point play by Leonard, who struggled Wednesday night, scoring 20 points on 7-of-19 shooting, including missing 6-of-7 from 3-point range.

After a stop, Terance Mann drove toward the basket and appeared to have a good look at a driving layup on Doncic. But Mann passed the ball to Nic Batum, who missed his driving layup attempt. Tim Hardaway Jr. then made two free throws before Leonard missed his contested 3 from the corner.

“I turned and felt him right behind me,” Leonard said of Dorian Finney-Smith defending him. “Tried to pump fake and just was off-balanced. … Gotta do a better job.”

Leonard echoed what Lue said about the Clippers’ confidence, saying that this was not their last game at Staples Center this season.

“We [are] definitely disappointed in the loss,” Leonard said. “But we have confidence in ourselves to go out and get another win. We are just focused on the next one and see what we can do better.”

Clippers’ Paul George: ‘I owe them a trophy 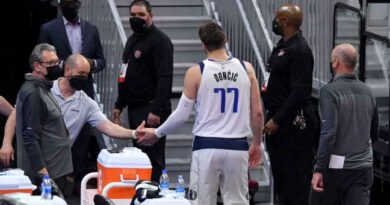 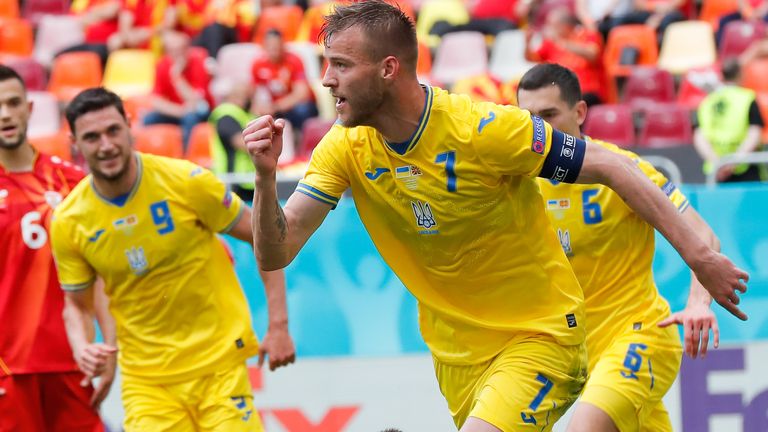 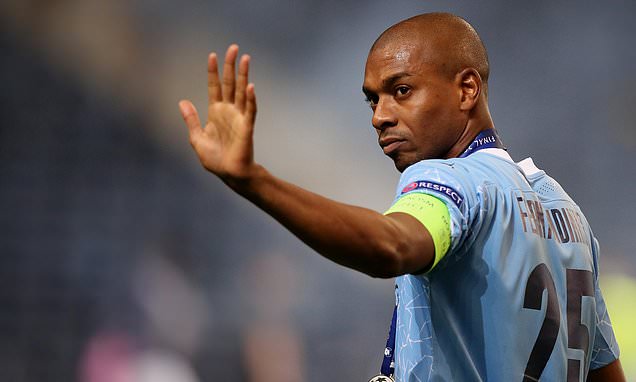 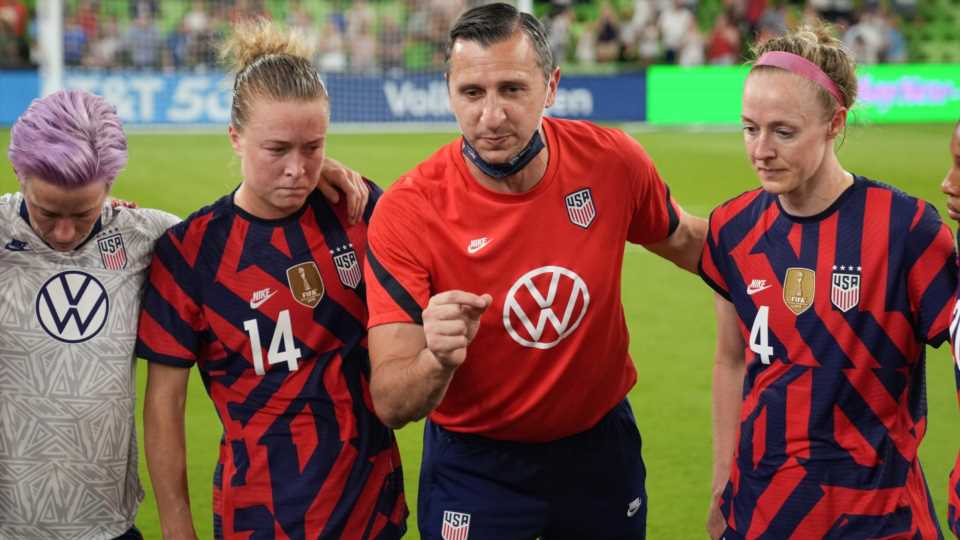 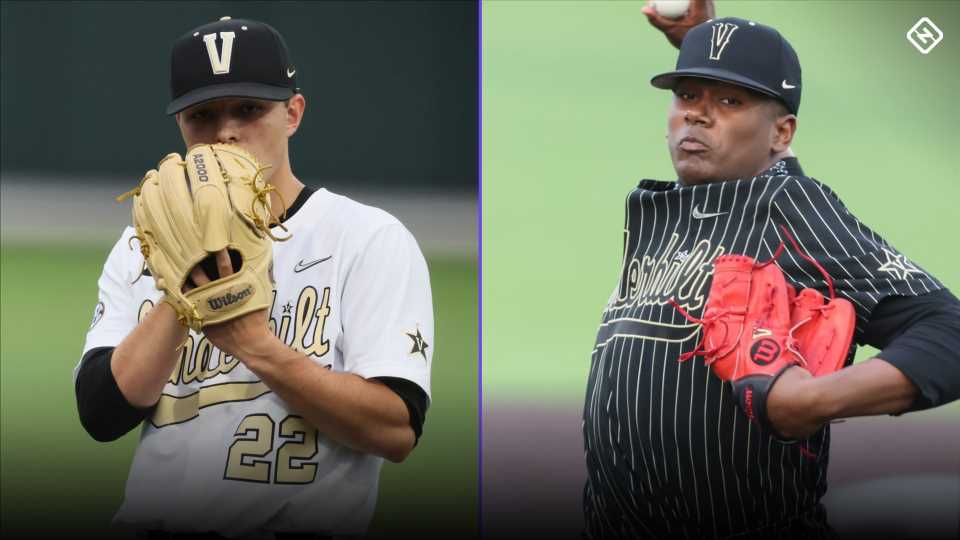