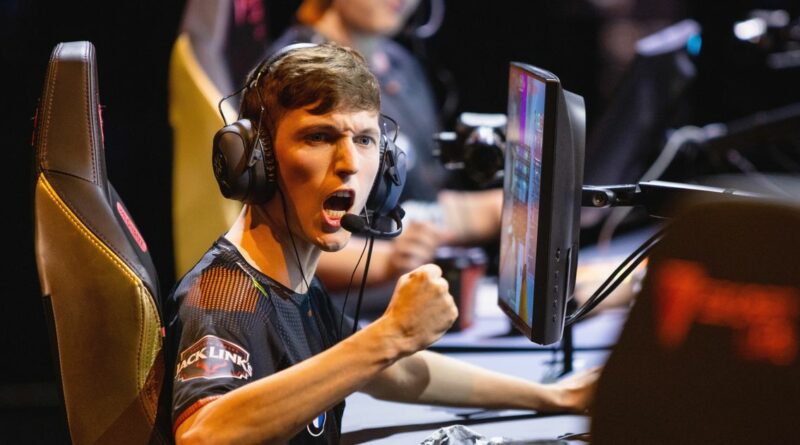 The Commonwealth Esport Championships is set to feature in the 2022 Commonwealth Games, with confirmation expected imminently according to reports.

No medals will be given out at the inaugural Commonwealth Esport Championships, according to a report by the Daily Mail, with this pilot event seeing esports represented at the Commonwealth Games for the first time ever, as it looks to bring in younger audiences.

The report also suggests that should the pilot event be successful, esports could be added to the full programme by the 2026 games and become a full medal event.

Three games are expected to feature in esports events at the 2022 Commonwealth Games, with DOTA 2, Valve's multiplayer online battle arena video game, expected to be one. The esports industry is vast and is set to grow even further.

In 2020, the biggest tournament by live viewership hours on Twitch and YouTube was the League of Legends World Championship, with 91.9million hours of watch time during the tournament.

To put that into context, that figure is the equivalent of over 61,266,666 90-minute football matches.

Esports will make its debut as a medal event at this year's Asian Games, with medals being awarded at events playing DOTA 2, League of Legends, FIFA, Hearthstone, PUBG Mobile and more.

There has already been a crossover between esports and sports in recent years, particularly between sim racing and motor racing.

In January 2022, it was confirmed that former sim racer and F1 Esports driver Cem Bolukbasi will line up on the real-life F2 grid next season after signing with Charouz Racing System.

Should Esports be a full medal event? Let us know in the comments section. "Esports is continuing to grow dramatically in terms of popularity and participation, particularly amongst young people, and we are continuing to look at ways to explore how it can align with the Commonwealth Sports Movement," said CGF president Dame Louise Martin told the BBC.

"This will allow us to review the long-term relationship between the Commonwealth Games and esports as we continue to evolve and explore future editions of our event and what they could look like."

Some of the world's best professional esports players are able to earn vast sums of money by competing in the world's biggest tournaments. Back in 2019, esports was thrown into the spotlight following the 2019 Fortnite World Cup.

Kyle 'Bugha' Giersdorf became an overnight sensation after winning $3million, aged only 16, making him the second-highest earning esports player of all time, according to esportsearnings.com.

‘We have given each other all that we have’: Kobe Bryant’s ‘Dear Basketball’ retirement letter that won him an Oscar