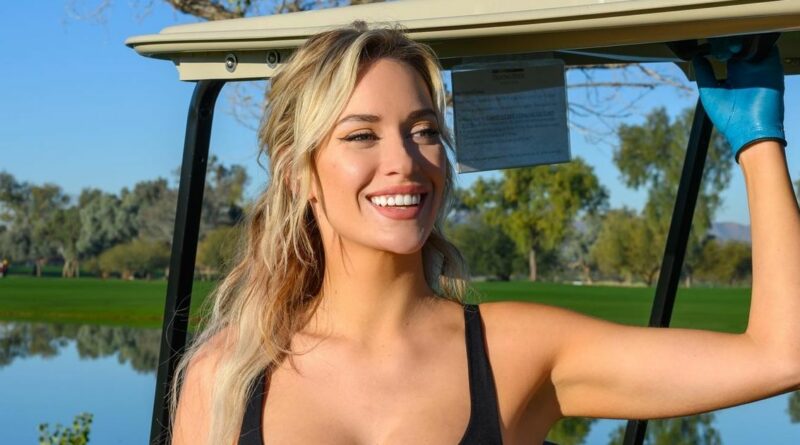 Paige Spiranac revealed an impostor set up an OnlyFans profile in her name and posted fake pictures and videos.

The former golf pro has earned a massive social media following thanks to her golfing tips. In a Q&A session with supporters about the subscription-based site, the 29-year-old admitted signing up to OnlyFans is not in her "business plan" and would be a "career killer".

Spiranac said: "When you say OnlyFans, there is this stigma around it. I don't judge any woman who decides to do OnlyFans, love yourself, do what makes you happy – but for me, it's just not in my road when it comes to my business plan.

"With being in such a conservative industry like golf, that would be a career killer for me. Even what I do, so many doors have been shut because they don't like the fact that I just show cleavage."

But, more recently it was revealed that some imposter set up a fake account in her name. On Twitter, and in response to a fake account liking her own post, she tweeted: "The audacity of fake Paige."

Do you think the LIV Tour will collapse? Give us your thoughts in the comments section below.

One fan gushed at the news: "Maybe fake Paige will actually have the audacity to start an OF!" But then Spiranac confirmed that something like that has already happened. She responded: "Someone one[sic] did start one under my name with fake nude pictures!"

The former sports star has come under fire for posting very lewd pictures online – even though it's resulted in her amassing an Instagram empire of more than 3.2m followers.

Meanwhile, she tweeted about the LIV Golf fiasco that has threatened the sport. She said that she was "LIV-ing" for the drama when Northern Irsh golf star Rory McIlroy tore into Greg Norman for his role in the new tour.

And she herself has not held back in criticism of big-name players who have joined up, scathing Phil Mickelson and Dustin Johnson for their decision to rebel.

"You look at the LIV tour, and they're fuelled by money, by greed. There's no underlying storyline there that makes you want to root for these guys," she stressed.

"It's really interesting to see the people who are staying at the PGA tour and who are outspoken and really being advocates for them compared to the guys that are on the LIV tour." 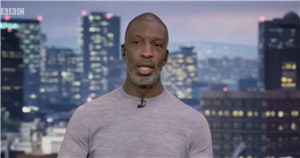