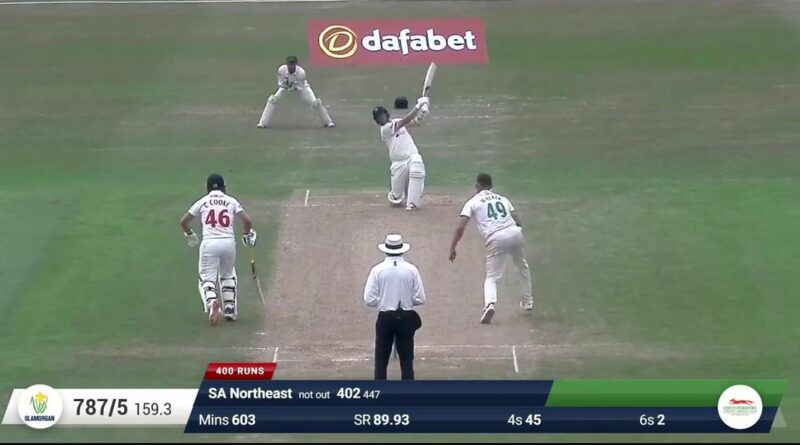 Sam Northeast was denied a world record score after he hit a quadruple century.

The Glamorgan batter managed to hit 410 not out in an astounding match against Leicestershire, with the 32-year-old managing the third highest score in County Championship history. The jaw-dropping score that was reached before lunch on the fourth day at Grace Road is the highest in the Championship since Brian Lara managed 501 not out for Warwickshire in 1994.

It's also the best score this century with Lara and Archie MacLaren, who managed 424 for Lancashire against Somerset in 1895 being the only ones to make a higher score than Northeast. The batter will have been left fuming when Glamorgan declared at lunch on 795-5, denying the cricketer the chance to pass the cricketing legend's total.

Northeast also managed to smash Glamorgan's record that was held by Steve James who managed to hit 309 not out. His stand of 461 with Chris Cooke, who himself finished with 191, was also the biggest for Glamorgan.

Glamorgan finished Northeast's incredible performance by forcing a crucial win in the team's bid for promotion from Division Two after closing out the match late on day four to win by an innings and 28 runs. @njdark7 wrote: "Incredible innings he must have been seeing it like a beach ball, absolutely outstanding." 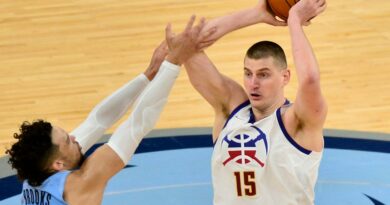