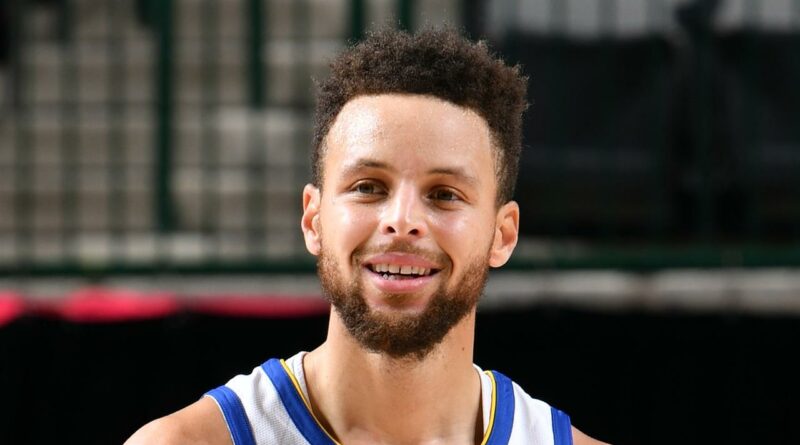 Curry was at his destructive best in Dallas, becoming the second Warriors player to achieve multiple 55-point games in a season, joining the legendary Wilt Chamberlain.

But it wasn’t enough to prevent a narrow 134-132 defeat, with Luka Doncic guiding the Mavericks to victory with 42 points, an equal career-high tally.

Although he was relieved to secure the win, Doncic had nothing but praise for his superstar rival, who scored at 61.3 per cent from the field.

“For me, it was suffering,” Doncic told ESPN.

“Every time (Curry) shot a ball, I (thought) it was going in. Something unbelievable I haven’t seen in my life.

“Today we got a win, but it’s always fun to play against him.”

After an underwhelming start to the 2020/21 competition, Curry dropped a career-high 62 points against Portland Trail Blazers in January.

Since then, the 32-year-old has been in “sublime” form, and Warriors coach Steve Kerr believes the six-time NBA All-Star has never played better.

“It was ridiculous the shots he was hitting … he’s never played better,” Kerr said after the match.

“He just looks so strong to me. It’s almost unfathomable what he’s doing out there.”

Mavericks coach Rick Carlisle said: “I don’t know if there’s a harder guy to play in basketball right now than Steph Curry because of all the different ways he affects the game and just his uncanny ability to make shots from anywhere on the floor.”

In tonight’s Warriors vs. Mavs game we had two of the most gifted scorers, Steph Curry and Luka Doncic, going head-to-head. They didn’t disappoint us NBA fans!

Curry is unreal man. I’ll never get sick of watching him play this game

Despite his individual success, Curry was bitterly upset the Warriors were unable to record their 12th victory of the season.

“It is frustrating when you have a night like that and it doesn’t lead to a win,” Curry told reporters.

“I’d be lying if I said I was happy right now, which is kind of weird.”

The Warriors will next travel to San Antonio and take on the Spurs on Tuesday afternoon AEDT.

The Kings used a balanced scoring attack to continue their dominance over the Nuggets. They have won all three contests this season and six of the past seven duels.

“It’s hard work and trust that has led us to a turnaround,” coach Luke Walton said.

“The group’s continued to believe in each other, believe in what we’re building. There’s just a confidence with the group and we’re giving ourselves chances.”

Jokic shot 20-of-33 from the floor to post a career high points total for Denver, who have lost three of their last four games. He also dished out 12 assists and grabbed eight rebounds.

The Nuggets played without All-Star Jamal Murray, who sat out with a sore left knee. Canada’s Murray is averaging 19 points and five assists a game this season.

LeBron: Walton did great under circumstances