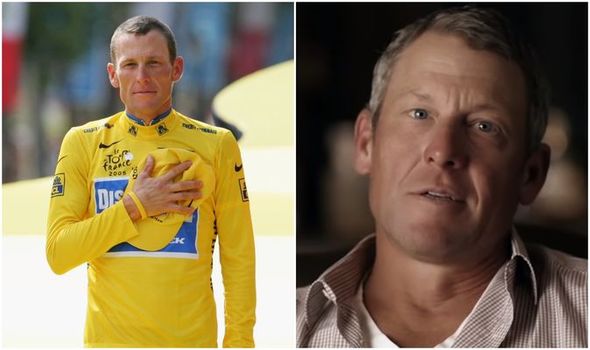 Lance Armstrong’s former US Postal Service teammate Christian Vande Velde is talking to film maker Marina Zenovich about the intrinsic humility cycling bestows on its riders. “Cycling in general is such a hard sport that there’s not too many egos involved,” he says. “What about Lance?” asks Zenovich. Vande Velde rocks back his head and lets out a big laugh. “That’s good,” he says. “Then you have Lance.”

Armstrong presumably entered into ESPN’s new two-part documentary on the fallen phenomenon, the first part of which aired this week, with the aim of some sort of personal rehabilitation. Fronting up to his past crimes and giving context to them is intended to help the viewer move Armstrong from his place as main exhibit in sport’s museum of horrors.

If anything though, sitting through a fascinating 90 minutes in his company, makes it even harder to sympathise with this serial drug cheat than before.

The difficulty when you have a rampant ego and a long-rolling camera – as another high-profile rule-breaker found in the Downing Street Rose Garden – is that in the end they are always going to give themselves away.

Arrogant does not begin to cover it.

He has charisma – he always did have – but a more ruthless, cynical, wins-at-all-costs piece of work it would be hard to imagine. 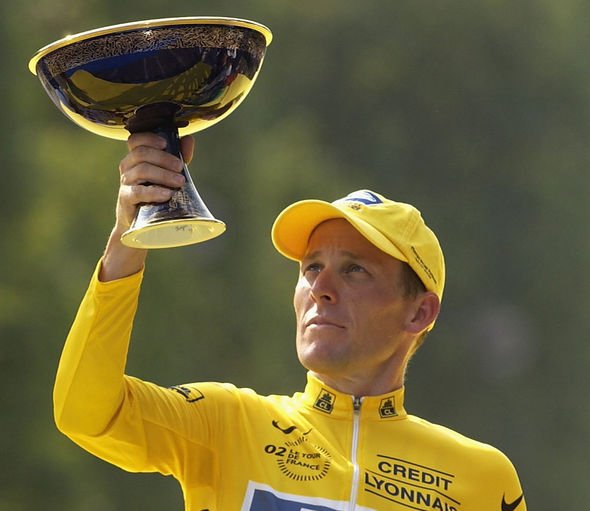 Winning is the point of professional sport – forget all that taking part schmaltz – but Armstrong took the pursuit of victory to another level.

He had most of the character traits of a grade one sociopath.

Hard though he tries to convince that he has mellowed since retirement, settling the bar tab for a bunch of guys who abuse him, he still carries the glint of evil in those narrow eyes.

As he confesses: “It’s just a miracle I’m not a mass murderer at this point.”

For understanding he asks us to scroll back through his childhood in Texas and to being hit with a bat by his stepfather for leaving his sock drawer open.

Terry Armstrong claims his discipline created a champion. But hints that it may also have helped to create a monster.

“I drove him like an animal,” admits Terry Armstrong. “I was a taskmaster but I didn’t put my arms around him enough and tell him I loved him.”

His mother, who did, helped falsify his details on triathlon entry forms to enable him to compete under age.

And so a moral compass was set.

He admits first taking banned performance-enhancing drugs at 21 and continuing to do so throughout his career despite wondering aloud whether they caused his testicular cancer. That devastating diagnosis came after he had been taking human growth hormone.

Regardless, when he returned to the saddle, he went back to the needle and EPO – his favoured rocket fuel – without a second thought.

“This is not going to be a popular answer but EPO is a safe drug,” he said. “There are far worse things you can put in your body.”

Armstrong, apparently, did not care for how he was portrayed when the final film was put together.

Perhaps he did not recognise the man in front of the lens. If he loves the guy in the film, why can’t everybody else? 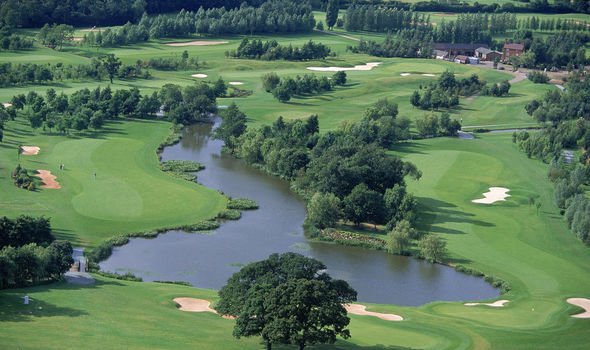 Sadly for Armstrong that is never going to happen. He was happy enough to undergo blood transfusions when he rode; it was just a pity he could not have had a personality transfusion while he was at it.

The Belfry is back and not before time.

Yesterday’s announcement that it will host the UK Championship in August as part of the European Tour’s schedule revamp brings with it the hope that one of the country’s iconic courses could be here to stay.

So many memories were made at the Warwickshire course in the four incarnations of the Ryder Cup played there. Seve driving the 10th in ’85 then kicking off with Paul Azinger four years later; Philip Price taking down Phil Mickelson in 2002…

It is 12 years since The Belfry hosted the last of its 17 Tour events. The circumstances may be unique but please don’t let it be as long until the next one.

Job cuts are already biting. Rugby league returned in Australia yesterday with one referee instead of the usual two.

Football: Ronaldo penalties salvage 2-2 draw for Juve against Atalanta
We and our partners use cookies on this site to improve our service, perform analytics, personalize advertising, measure advertising performance, and remember website preferences.Ok