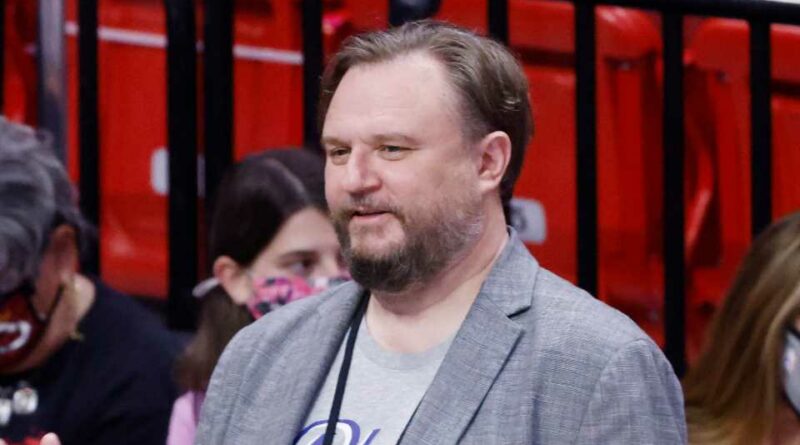 Daryl Morey made a costly, two-word mistake on Thursday.

Morey also included the caption, “Join ’em,” which seemed to encourage the elder Curry to team up with his brother in Philadelphia. Within minutes, he defended the tweet as nothing more than “talking about the fact that we are all thrilled (Seth Curry) is here with the (Sixers) — nothing else!”

But the damage was already done. The NBA on Monday hit Morey and the 76ers organization with $75,000 fines each as part of the league’s anti-tampering rules. For those counting, each of Morey’s words cost $75,000.

It’s hard to see how Morey meant anything other than suggesting Stephen Curry team up with younger brother Seth. It’s possible he was commenting on how the elder brother was jumping on Philadelphia’s bandwagon — the teams split their two meetings in 2020-21, with only the 76ers making it to the playoffs — but that seems like a stretch.

Perhaps the third time is the charm for Morey.