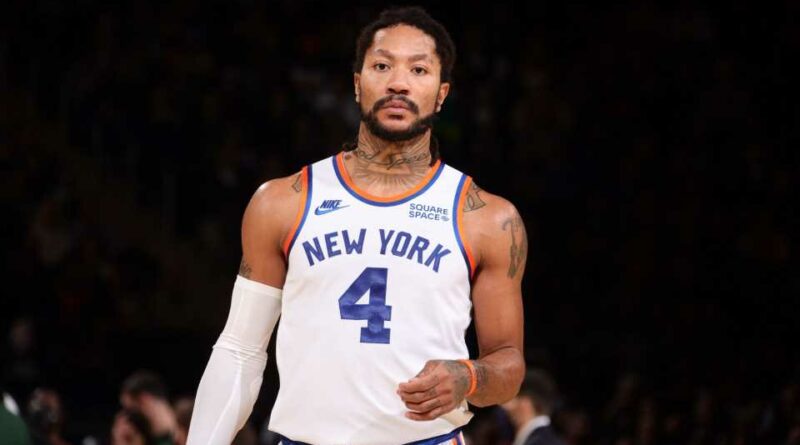 If the surge of players entering the league’s health and safety protocols wasn’t enough, the Knicks suffered a major setback with the news of Derrick Rose’s injury.

Here’s all we know about Rose’s recent injury situation:

What is Derrick Rose’s injury?

The reason for Derrick Rose missing the Knicks’ two previous games, at Celtics and vs. Pistons, was declared as an ankle issue.

Late, on Wednesday, the Knicks declared the successful surgery on Rose’s right ankle.

Prior to the ankle issue, he had played in 26 of the team’s 31 games and averaged 12.0 points, four assists and three rebounds on shooting splits of 44.5 percent from the field, 40.2 from beyond the arc and 96.8 percent from the free-throw line.

How long is Derrick Rose ruled out?

As the tweet by the Knicks’ PR suggests, Rose will be re-evaluated in eight weeks which will bring us to the end of the 2022 All-Star break in late February.

Remember, it’s a re-evaluation after eight weeks, so the real return timetable for Rose remains uncertain.

What is Derrick Rose’s injury history?

The 6-foot-2 injury has a long injury history especially since his first major injury – the ACL injury in the 2012 playoffs. Given Rose’s style of play, it’s been difficult to completely rebound from that early setback.

From injuries involving ankles, hamstrings and knees, Rose has missed numerous games since 2012. However, his evolution has allowed him to maximise his impact in limited minutes as he transitioned to a bench role from the 2018-19 season.

What is the Knicks’ upcoming schedule?

Until the All-Star break in mid-February, the Knicks play 14 of their 28 games in New York at the Madison Square Garden. Here’s a look at their upcoming schedule: 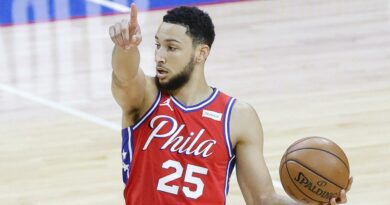 One trade option can save Simmons’ career 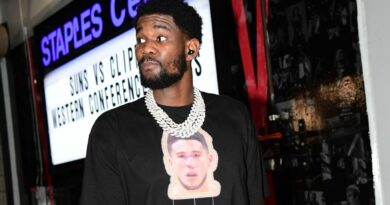