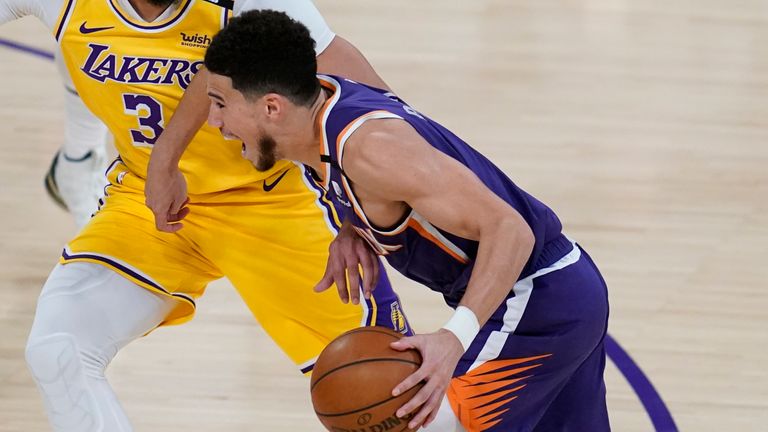 Devin Booker has a tattoo on his forearm of the message that Kobe Bryant wrote for him on a pair of shoes after they faced each other at Staples Center six years ago: “Be legendary.”

Back in the house his idol built with a chance to secure his first team playoff success, Booker put on a performance worthy of the Black Mamba’s legend and propelled the Phoenix Suns onward in the postseason.

Booker scored 22 of his 47 points in a phenomenal first quarter, and the Suns won their first playoff series since 2010, eliminating the defending NBA champion Los Angeles Lakers with a 113-100 victory in Game 6 on Thursday night.

After hitting eight 3-pointers, grabbing 11 rebounds and going a stunning 15 for 22 from the field, Booker cast his eyes up at Bryant’s two retired numbers as he left the floor amid the cheers from a small, vocal road rooting section. Kobe is never far from Booker’s mind on the court, but his breakthrough playoff game felt like a testimonial to Booker.

“Honestly, I was thinking about Kobe and the conversations we had,” Booker said. “About what we went through, and the postseason, and being legendary and taking the steps to get there. Seeing that 8 and 24 up there, with the lighting Staples has, it’s like it was shining down on you. I know he was here tonight, and I know he was proud.”

Afterwards in the arena tunnel, Booker got a signed jersey from another hero and mentor, LeBron James, who could only marvel at his up-and-coming friend’s brilliance in Game 6.

“I love everything about D-Book,” James said. “We’ve had numerous conversations in the past. When you want to be legendary in this game, you’ve got to continue to improve not only your game, but also as a man. All the conversations we’ve had, I can tell he’s soaked them up and is using them to his advantage.” 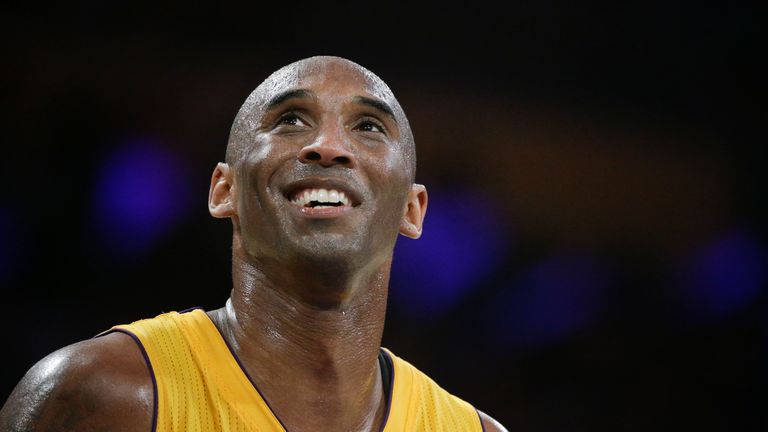 Jae Crowder scored 18 points for the second-seeded Suns, who won three consecutive games to send James to a first-round series loss for the first time in his 18-year NBA career.

Phoenix will meet Denver in the second round. Game 1 is Monday in Phoenix.

Chris Paul had eight points and 12 assists for the Suns, who jumped to a huge early advantage in the opening minutes of Game 6 while Anthony Davis struggled and eventually left due to his groin injury.

Although the Suns lost much of their early 29-point lead, they patiently held off the Lakers and James, who had 29 points, nine rebounds and seven assists.

Booker and Paul stayed strong in the fourth quarter, and Phoenix ended a decade of hoops frustration in the Valley of the Sun with the clinching victory of Booker’s first career playoff series.

“It certainly is cool to beat the defending champs, for sure,” Phoenix coach Monty Williams said. “But you can only hold onto that for so long, and now you have to move towards another worthy opponent.” 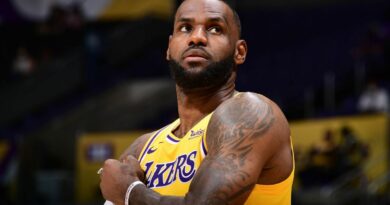 Source: LeBron to wear jersey No. 6 next season