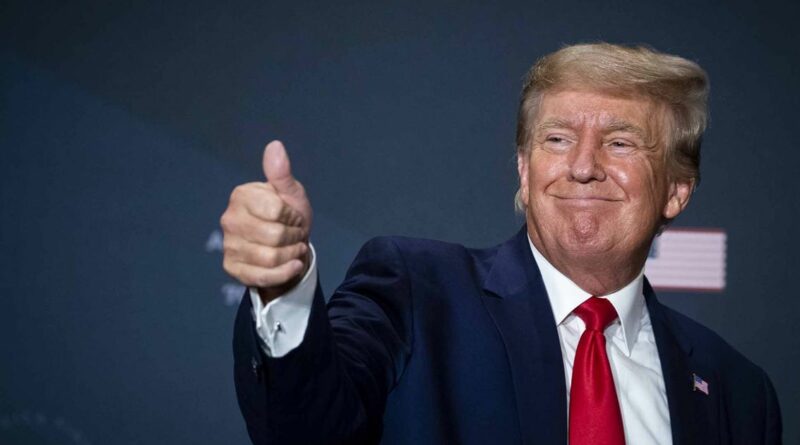 The LIV Tour rocked the golf world when it saw senior players defect from the PGA Tour to join the bank-rolled product. And Trump has now insisted it's 'one of the best things to have happened in sport', with the tour set to arrive in New Jersey this weekend.

Trump will host the LIV Tour at his New Jersey golf club in Bedminster. And with the tour receiving backlash from numerous groups, Trump has defended his decision to host the tournament and praised its effect on the sporting world.

"I think LIV has been a great thing for Saudi Arabia, for the image of Saudi Arabia," Trump told the Wall Street Journal.

"I think it's going to be an incredible investment from that standpoint, and that's more valuable than lots of other things because you can't buy that- even with billions of dollars.

What do you think of Donald Trump's comments? Let us know in the comments section

Trump's comments come after criticism from the 9/11 Families United for holding the tournament.

Terry Strada, the national chair of 9/11 Families United, said: “They might have all thought about what it would feel like for the families if they came to Bedminster and New Jersey. Of all the courses in the world, this is literally the worst they could hold a tournament in.

"It was extremely insulting and hurtful to think that, six weeks prior to the latest anniversary, families were not going to feel the pain of a Saudi‑backed league in their backyard." 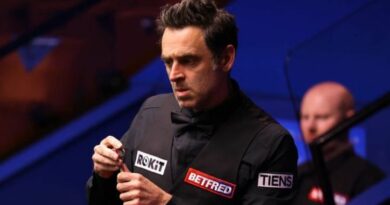