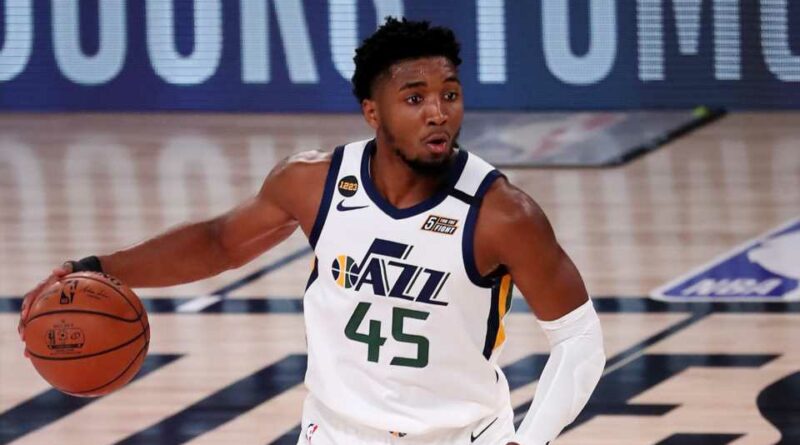 Donovan Mitchell played the “no respect” card Wednesday night as he complained about NBA officiating.

Mitchell said his team needs to stop getting “screwed” by the referees following a 131-123 overtime to the 76ers. Mitchell was ejected after two technical fouls in 27 seconds late in OT — with Joel Embiid lobbying for the first T, a move that the two discussed on Twitter after the game.

Mitchell was at his wit’s end by that point, and he was still frustrated during his postgame availability.

“It’s tough to go out there and see how we fight and compete and to have a game like that taken from us,” he said. “And I’m never, ever one to blame the refs, blame the officials. I could say I could have done more. (Mitchell shot 12 for 34 on Wednesday.) But this is getting out of hand.

The Jazz star also appears sick of pundits still backing the Lakers and Clippers over Utah in the Western Conference.

What, exactly, is “it?” Utah is heading into the All-Star break with the league’s best record at 27-9 and before Wednesday had 98 more free throw attempts than its opponents. Sounds as if the Jazz think that’s too balanced. Against the Sixers, the free throws were 35-19 for Philly.

Mitchell was more reserved on Twitter as he responded to video of his OT offensive foul, which looked like a foul by Ben Simmons.

But one game’s worth of calls/non-calls shouldn’t result in “The refs are out to screw us, for reasons.” This sounds like something that has been simmering and isn’t likely to cool until Utah gets its way with the whistle.

11 years ago today, Chauncey Billups inbounded a pass off of Kobe Bryant’s back – The Denver Post 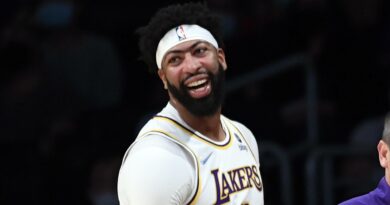