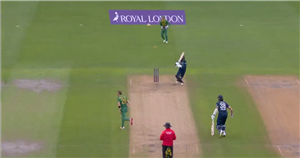 England cricket star Adil Rashid has been run out after hitting a pigeon during a clash with South Africa.

South Africa demonstrated an impressive fielding performance as they kept England to 201 runs on Friday afternoon, setting themselves an attainable target of 202 to win the second ODI. Rashid connected well with the delivery from Anrich Nortje, firing the ball into a pigeon on its way to deep cover.

It found Heinrich Klaasen, whose brilliant throw resulted in the England man dramatically being run-out by two-feet. The bizarre incident unsurprisingly resulted in fans taking to social media to voice their shock.

One fan wrote on Twitter: "Adil Rashid just got run out after his initial shot hit a pigeon in the outfield and that my friends is why cricket is an elite sport."

Another added: "Rashid just hit a f****** pigeon and then got run out. CRICKET."

The pigeon appeared to have lost several feathers as TV cameras panned to the scene, leaving a third fan voicing his concern: "Did Rashid just kill a pigeon?"

England were left disappointed after being bowled out for a fifth ODI in a row. Their modest tally of 201 came after the top order failed dramatically.

They would have been bowled out for closer to the 150 run mark without the big hitting of Liam Livingtsone and Sam Curran. It comes after South Africa defeated England by 62 runs in the first ODI, which also happened to be the last of Ben Stokes' career. 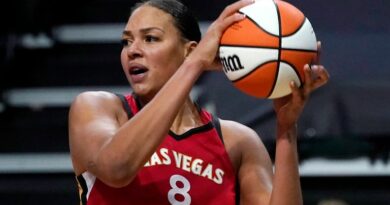