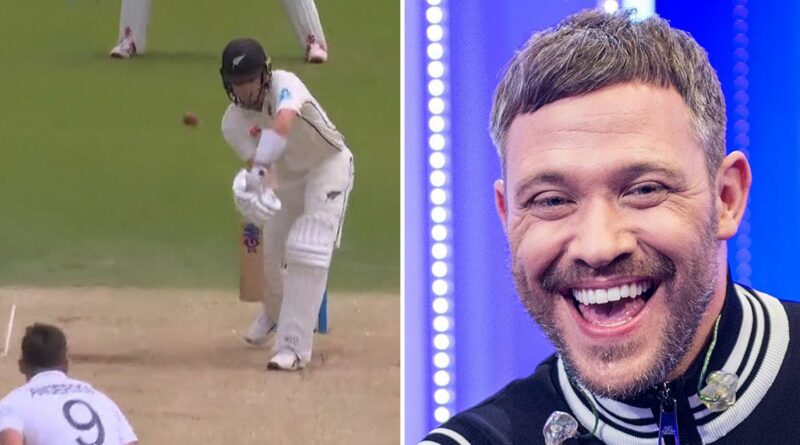 English cricket fans were all singing from the same sheet as they celebrated another James Anderson wicket at Lord's on Friday morning.

After the hosts had lost their last three wickets quickly in the morning session, reaching 141 all out and a lead of just 9 runs, Ben Stokes' side again needed to strike early in the Black Caps' reply. They duly did so, and as so often, it was 'Jimmy' who did the business.

A trademark out-swinger drew opener Will Young into a nick, and keeper Ben Foakes did the rest behind the stumps. It was Anderson's 649 Test match wicket, extending his all-time records for both England and fast bowlers.

But for once, England fans didn't mark his strike with the customary 'Jimmy Jimmy' song, but instead took delight in the identity of the 39-year-old's scalp. Young, 29, shares the same name as the man who famously won the inaugural series of Pop Idol in 2002.

The clip of the wicket was shared by the Sky Sports Twitter page, who wrote: "Jimmy gets his first wicket of the second innings! Will Young out for one! Ben Foakes with the catch, great start for England once again."

Do you think Will Young gets bored of the same joke whenever he's out? Let us know in the comments section.

@AdHunter1984 took a different tact though, referencing another of Young's most well-known hits: "Will Young dismissed by the evergreen James Anderson…" The 43-year-old also went to No 1 with the tune 'Evergreen'.

England fans had further reason to be cheerful when the tourists slipped to 56-4, with Stuart Broad and Matthew Potts [two] also taking wickets. However, New Zealand recovered to be 128-4 at tea, a lead of 119 which could prove critical given the way wickets tumbled in the first four sessions. 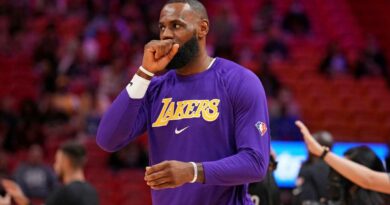