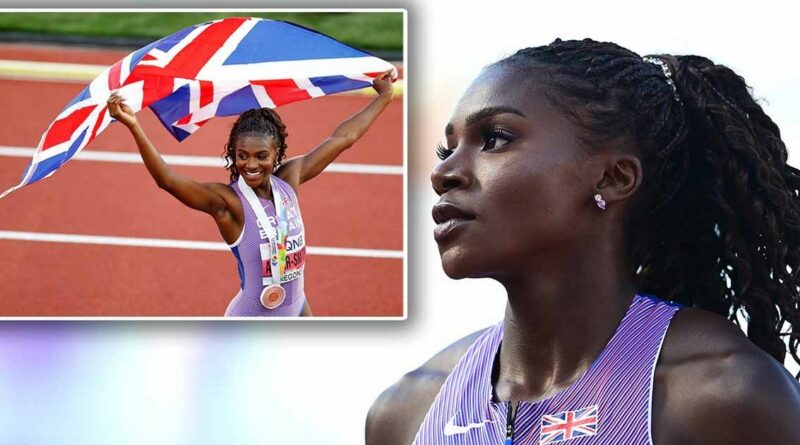 English sprinter Dina Asher-Smith has heartbreakingly pulled out of the Commonwealth Games on the eve of the event after sustaining a hamstring injury.

The 26-year-old took to social media on Wednesday morning to update her fans, having pulled up in the 4x100m final during the World Championships a few days ago.

"So I promised an update and here it is!⁣ Thankfully I’ve only got a light hamstring strain after pulling up in the 4×1 a few days ago! No major issues and nothing to worry about," she wrote on Instagram.

"I feel good but I’m in need of a few days off. ⁣But due to the short turn around between the end of Worlds and the start of the Commonwealth Games in a few days time I’m going to have to withdraw," Asher-Smith continued.

"I was so excited to race in front of a home crowd and all the British fans t’s going to be such an amazing competition and I know that Team England will do you all proud."

Asher-Smith's followers flooded to the comments section offering messages of support and condolences, with one writing: "Gutted for you and the fans but sensible decision. Wishing you a speedy recovery," and another saying: "You’re a Queen….always have been, always will be."

How many medals will England win at the Commonwealth Games this year? Let us know what you think in the comments section below.

Asher-Smith yelped in pain just before passing the baton to team-mate Daryll Neita as Britain missed out on a medal during the women's 4x100m relay at the World Championships on Saturday.

She was flown back to the UK for scans on her hamstring the following morning, and while there doesn't appear to be too much damage, the sprinter made the decision to withdraw from the Commonwealth Games, which begins on Thursday.

Last year, Asher-Smith was forced to pull out of the Olympic 200m when she tore her right hamstring at the British trials and only just recovered in time to compete in Tokyo, where she was well below her best. 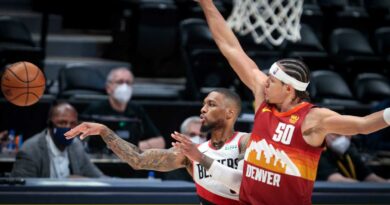 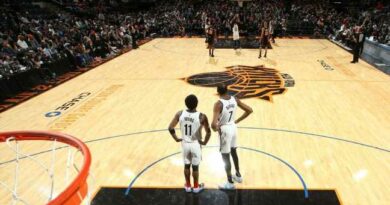 Lessons from the Nets’ controversy-filled season: Is the Superteam Era over?