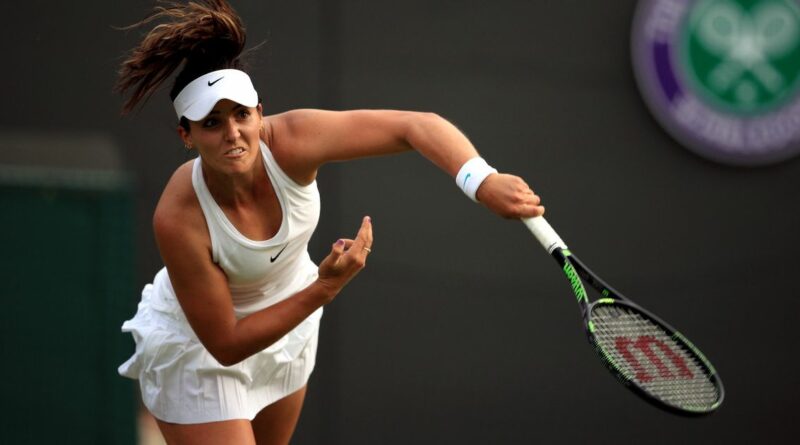 Former British number one Laura Robson has been forced to retire from tennis at the age of 28 after injury torment disrupted her career.

The Olympic silver medallist confirmed she was ending her career on Monday during an interview with the BBC after years of issues with both wrist and hip injuries. Robson won the Wimbledon girls' title in 2008 aged just 14 and went on to be named WTA Newcomer of the Year in 2012 after an impressive 12 months on the court.

Discussing the toll her injuries took on her career, Robson explained: "I went through every possibility of rehab and of surgery.

"I had another hip surgery and probably did the best rehab block of my life – I went to all the best specialists and had some incredible people that I was working with just to get me back on court – and then the second time I hit, I just knew.

Robson had her first wrist surgery in 2014 and has since had operations on hip issues on three occasions in the years since.

Those injury woes came just two years after Robson enjoyed a stellar 2012, which culminated with being named the Newcome of the Year by the LTA.

She beat Grand Slam winners Kim Clijsters and Li Na on her way to the fourth round at the US Open, her join best performance at a Grand Slam.

That same year, Robson became the first Brit to play in a WTA final for 22 years as she reached the only one of her career in Guangzhou, China.

Robson also won Olympic silver in the summer of 2012, coming second in the mixed doubles tournament on centre court at Wimbledon alongside Andy Murray.

The 28-year-old, who had a career high world ranking of 27, reflected on her career by adding: "I think I'm always going to have the feeling that I could have done more, unfortunately. I feel like if I had just had another year or two of being healthy, I don't know what I could have achieved.

"But I'm really proud of the Olympics, of playing Fed Cup – playing for your country in any way was always one of my favourite weeks of the year – and I think playing Wimbledon and the US Open the time that I did well, I will have those memories forever."

You can also get email updates on the day’s biggest sports stories straight to your inbox by signing up for our sports newsletter .

Get all the very best sports news, pictures, opinion and video by following Daily Star every time you see our name.

Keep up-to-date with your must-see sports stories, features, videos and pictures throughout the day by following us on Facebook at https://www.facebook.com/DailyStarFootball 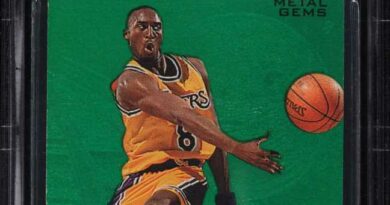