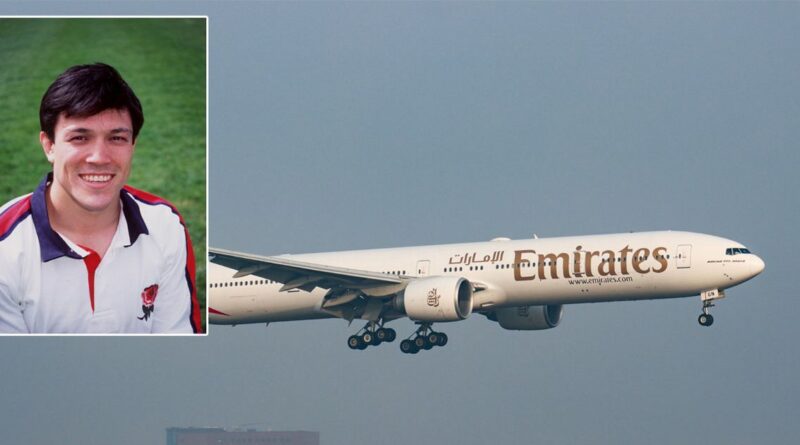 Except it's no longer a rugby pitch where Underwood plies his trade, his work now takes place hundreds and thousands of miles higher up. And he's absolutely loving his role as a professional pilot who flies the world's biggest passenger plane.

Underwood, 53, won 27 caps for his country, scoring 13 tries – although his career was tagged by being trampled over by a rampant Jonah Lomu in the 1995 Rugby World Cup semi-final. Two years later he toured South Africa with the Lions, and it was on the way home from that famous series win where his interest in aeroplanes began.

Having taken an intense interest in the aircraft, and hounded staff members with numerous questions, he negotiated with Newcastle Falcons to get time off to train for a professional pilot licence. Just weeks later, the 1997-98 Premiership winner called time on his rugby career and sure enough, by 2000 he was working with Easyjet.

Further work came with Virgin Atlantic and then in 2013 came a move which far outweighed the significance of his switch from Leicester Tigers to the Falcons during his playing days. After taking a job with Emirates, Underwood and his family headed for Dubai.

And it's paid off, with the former speedster now an A380 captain who flies all over the world. Speaking to the Dartmoor Moorlander though, he made comparisons between flying and his days in a rugby team.

What's the strangest career change a famous sportsperson has enjoyed? Let us know in the comments section.

"I have definitely benefited from never feeling defined by being a sportsman or a pilot," he said. "It meant I was able to move on from being a rugby "star" and now from being an A380 captain. Wherever I am is where I want to be. I just have to get on with it and try to be the best version of myself I can be.

'It is a version of myself that is true to my need to be in a team, searching to be the best it can be while helping others to be the best they can be. There is great fulfilment and purpose in that, just as there was in all the best teams I have ever been involved with."

Tony's older brother, Rory, also played on the wing for England and the Lions, often in the same team as his sibling. He famously combined his own international rugby career with a stint in the RAF.

Michael Jordan net worth: How much does he make in 2020? Updated earnings for shoe business & more 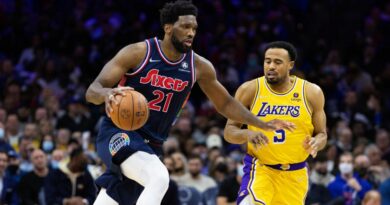