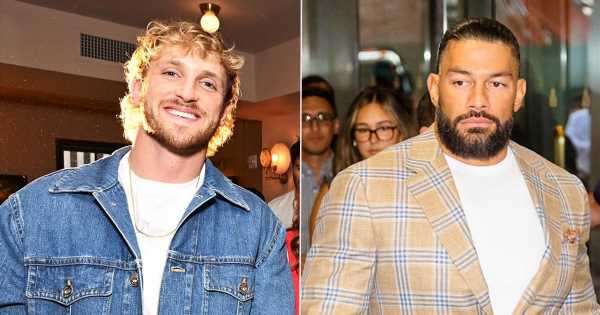 YouTube star turned professional wrestler Logan Paul bemused WWE fans with his claim "I am the table," at the announcement that he would be fighting universal champion Roman Reigns.

Former college football player Reigns is WWE's undisputed world champion. Paul only made his WWE debut at Wrestlemania 38 in April and then last month beat The Miz.

Despite only having two wrestling matches to his name Paul challenged world champion Reigns and they will fight at Crown Jewel in Saudi Arabia on November 5.

"Roman Reigns you are the head of the table, but brother in every industry I ever do, I am the table," said Paul in a press conference.

In reply a fan yelled: "What the f***" at Paul and fans have created memes online of the speech. Paul is not the first person to use the phrase after Metallica singer James Hetfield sung the lyric "I Am The Table" which was also subject to mockery.

Reigns was highly critical of Paul in the press conference announcing the fight. The WWE champion for two years appreciated Paul's social media following but vowed to 'smash him'. "You could be on any show that I main event for the rest of my career, I appreciate you and the following that you bring," added Reigns.

"You could be the third match on any card any single day. But the fact he wants to step up to the main event. You need to crawl before you walk, walk before you run. And once you've figured out how to run then maybe one day you will be able to fly with the tribal chief. "We're going to have fun with you for a couple of weeks but when we get to Saudi Arabia we're going to smash you.

"I'm not going to go easy on you or treat you like you're in your third match. You are in the deep end now and in the water with the biggest shark to ever live in the WWE." Multimedia star Paul previously had an exhibition fight against Floyd Mayweather Jr and was beaten by KSI in a six-round contest.

WWE legend Triple H said: "This is about Roman Reigns and god tier in our business at a whole different level. There is nobody in our industry even close to touching the level Romain Reigns is on right now. 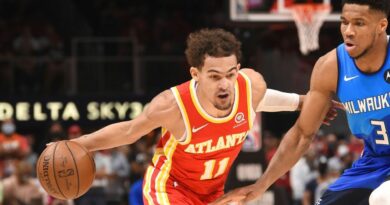 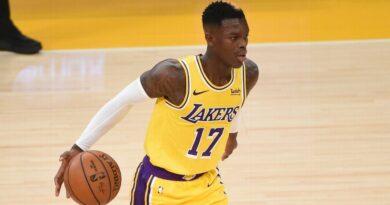 Lakers PG Schroder out vs. Nets due to protocols 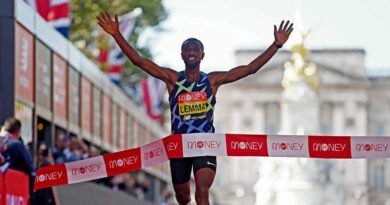