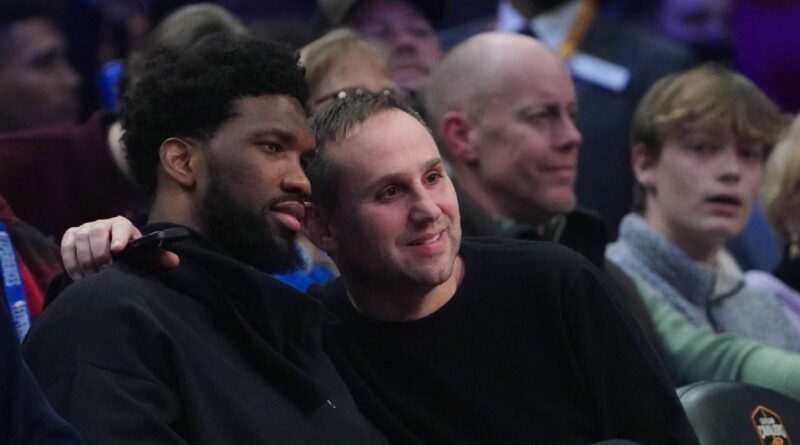 Fanatics CEO Michael Rubin, a prominent minority owner of the Philadelphia 76ers, is selling his stake in the Harris Blitzer Sports & Entertainment company that owns the Sixers and New Jersey Devils, he announced Wednesday.

Rubin, who sources say holds a 10% equity stake in HBSE, is divesting his 11-year stake in the NBA and NHL franchises because of looming conflicts in the expansion of his Fanatics business into sports betting and individual player partnerships.

“As our Fanatics business has grown, so too have the obstacles I have to navigate to ensure our new businesses don’t conflict with my responsibilities as part-owner of the Sixers,” Rubin said in a statement. “… Given these realities, I will sadly be selling my stake in the Sixers and shifting from part-owner back to life-long fan.”

Prior to the Sixers-Brooklyn Nets trade involving guard James Harden in February, Rubin drew the scrutiny of NBA rivals because of his close relationship with Harden. Rubin can now enter outside financial partnerships with players that were disallowed because he was a part-owner of the teams, an avenue that could prove beneficial to the Sixers as they work to re-sign Harden.

“Given Michael’s tremendous success growing Fanatics into a global platform across every major sport, his decision doesn’t come as a surprise,” HBSE founder and managing general partner Josh Harris said in a statement. “I am so grateful for his years of partnership. His fierce passion, entrepreneurial mindset and steadfast commitment to doing the right thing have left an indelible mark on the Sixers organization.

“Michael will always be a member of our HBSE and Sixers family, continue to be a presence courtside and a key partner in our collective commitment to be a force for good in Philadelphia.”

Said HBSE co-founder and co-managing partner David Blitzer: “Michael is a visionary and innovator who has played an integral role in helping us grow and position HBSE for future success. He has been an incredible friend and business partner over the last 11 years and his instincts, work ethic, passion, and ability to bring people together have helped establish him as one of the industry’s most influential and successful leaders.

“Michael has used those same attributes to help us evolve and grow, all while becoming a driver of positive, inspiring change in our communities. As he prepares for this new chapter in his career, I’m excited to watch Michael further revolutionize the Fanatics business, unlocking its full potential by connecting sports fans from around the world through a multitude of new platforms and verticals.” 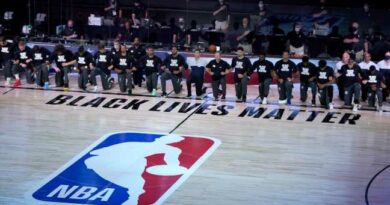 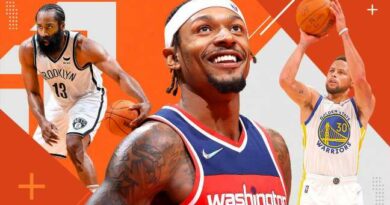