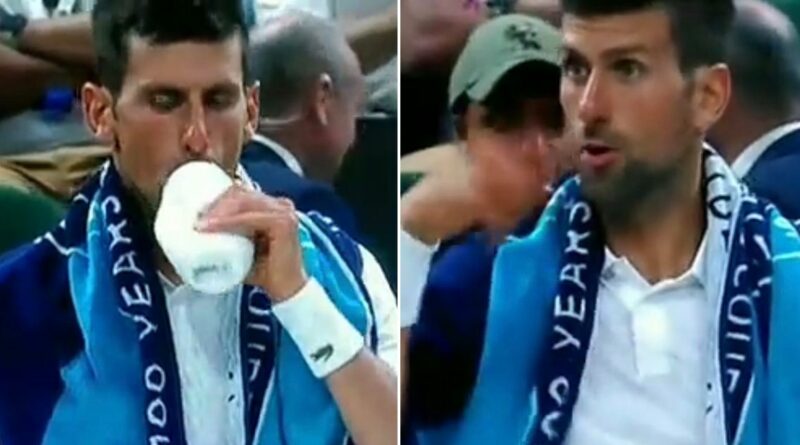 Novak Djokovic has left fans stumped after footage emerged of the tennis star inhaling his bottle of water.

The Serbian earned a place in the semi-final of Wimbledon, beating Jannik Sinner in five sets. The Italian started well, winning the first two, but then the world number one found his groove and hit back with three in a row.

But what really caught the eye was BBC footage of Djokovic gulping on his water bottle with extreme vigour. He was handed the bottle halfway through the match. And upon receiving it, the 35-year-old gestured to a squad member several times. Eagle-eyed fans watched on and posted their thoughts on the incident online. One wrote: "What’s in the white bottle? it didn’t look like a drink."

Someone else asked: "What is in the bottle? I swear he inhales it." A third stated: “Does anyone know what Djokovic drink during a match? He has three bottles. One with purple water, one with water, and one was in a solid white bottle, which he gestured to his team if they had mixed something in it. The mysterious white bottle with a secret potion.” A last one simply asked: “What’s #Djokovic just had a tug of out of the drinks bottle ??”

It’s not the first time Djokovic has been seen using a magic bottle. Indeed, in 2020 at the Australian Open, where he defeated Dominic, in another five-set match, he was seen doing the same thing.

Do you think Djokovic will win Wimbledon this year? Let us know in the comments section below.

And he was asked about it after the contest. At the time, he gave a smirk and responded: "The liquids were magic potions that my physio prepares in his lab. That's all I can say."

The same journalist retweeted a clip of him once again drinking from what appears to be the white bottle, saying: "The "magic powder" from Aus Open 2020 is back. This time without a drinking straw." 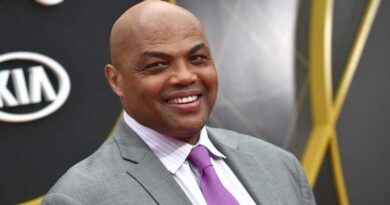 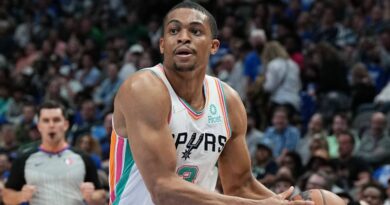 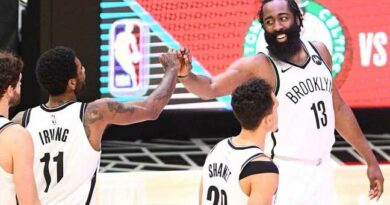