The suit alleges that the Cavaliers “discriminate against employees and candidates for employment on the basis of age with respect to hiring, renewal, termination, pay, raises, benefits, and in terms and conditions of employment.” It also states: “Defendants discriminatorily favor younger less qualified candidates and employees over substantially older employees.”

Boylan, 63, was an assistant with the Cavs from 2013-18, but his contract wasn’t renewed after the 2017-18 season. The suit indicates that 42-year-old Damon Jones was promoted in Boylan’s place. Additionally, Mike Longabardi (45) and James Posey (41) were kept on Lue’s staff over the summer. Jones was fired earlier this week alongside Lue.

In response to Boylan’s suit, Cavaliers basketball chief of staff/chief counsel Jason Hillman issued a statement Friday afternoon that read, in part: “The outrageousness of Mr. Boylan’s claim of ‘age discrimination’ due to the Cavaliers not exercising an option in a contract both parties signed cannot be overstated.”

Boylan alleges Lue left a voicemail explaining Altman’s and Gilbert’s decision to not renew Boylan’s contract by indicating that the Cavaliers wanted to go in a “younger” direction.

“[Altman] does not want to pick up your option,” Lue said in the voicemail, in part, according to the suit. “He said it’s way too much money. They’re not gonna pay that kind of money for three assistants on the bench. He wants to go younger in that position and, you know, find somebody who’s a grinder and younger in that position.”

Boylan previously served as the Bucks’ head coach before joining the Cavs as an assistant for the 2013-14 season. He has remained without a coaching job in the NBA for the first time since the 2002-03 season. 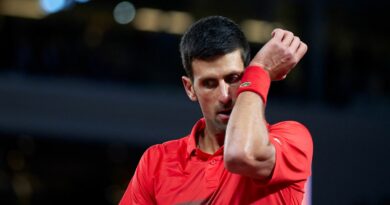 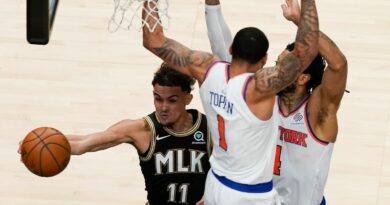