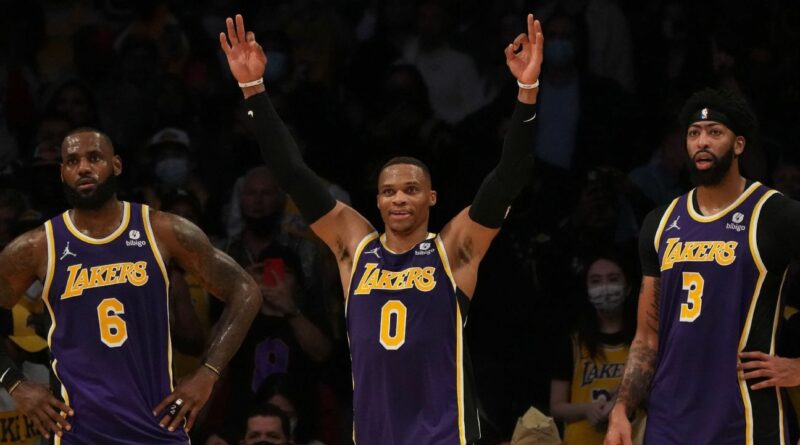 Just last week, the new-look Los Angeles Lakers appeared to have things on track. They’d won five of six games after starting the season 0-2, a stretch that was capped off by a win in which the star trio of LeBron James, Anthony Davis and Russell Westbrook combined for 84 points, while Carmelo Anthony chipped in 15 off the bench. But things quickly took a turn for the worse; James missed the next two games, both losses, and the Lakers are now .500 and tied for eighth in the West.

This team is chock full of superstar talent and has championship aspirations, but it’s unclear if they can reach that level. Their minus-1.2 scoring differential ranks 18th in the league and that’s come against the second-easiest schedule in the NBA so far this season.

It remains to be seen how well James, Davis, Westbrook and the supporting cast will mesh on the court, and if they have enough to compete at the highest levels when the schedule gets tougher. With that in mind, let’s look at some early season data and go through four big questions that will help determine whether this Lakers’ season will end in glory or in a high-profile disappointment.

How Los Angeles Lakers are coping with loss of Kobe Bryant 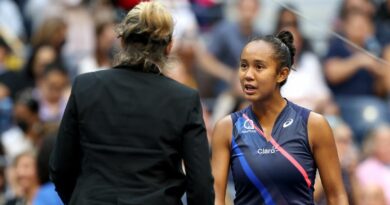