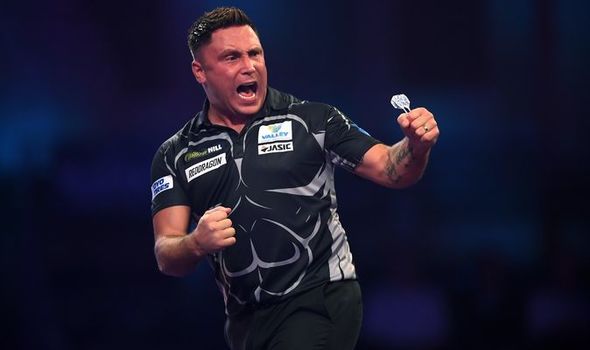 Gerwyn Price has enjoyed a remarkable rise in the world of darts. He only turned professional in 2014 having been a pro rugby player before that. But the Welshman now has multiple titles to his name as he goes for glory in the World Darts Championship.

“I’ve been playing really, really well all this year so I’m full of confidence,” said Price.

“After the Players Championships two weeks ago I needed a break to recharge my batteries.

“For two weeks, I’ve barely picked up a dart, maybe twenty minutes in an evening.

“I’ve played enough darts all year to know my head and game is where it needs to be and after a bit of a break I’m feeling good and ready to go now.” 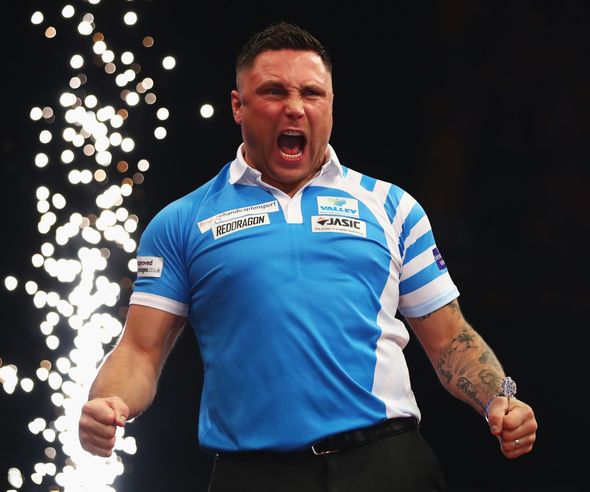 How much is Gerwyn Price worth?

Price his picked up some huge payouts over the course of his darts career.

He won his first televised title in 2018 when he claimed the Grand Slam Of Darts.

His best result at the World Championship came in last year’s tournament where he reached the semi-finals to earn £100,000. 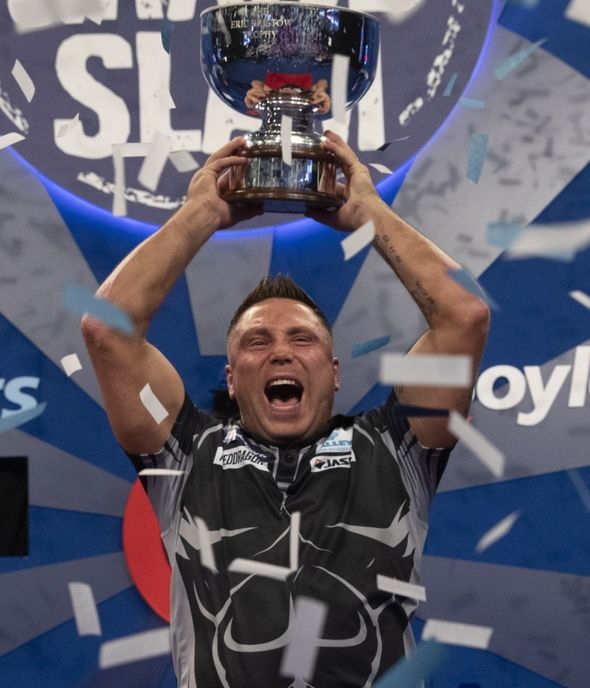 When first making his way in the world of darts, Price had no interest in winning tournaments as his goal was to make money for his family.

However, his ambition has been growing as he continues to add titles to his name.

“I wasn’t bothered about winning tournaments at the beginning,” Price told the Guardian.

“I just wanted to win enough money so I could stay on the tour, earn a living for my family. 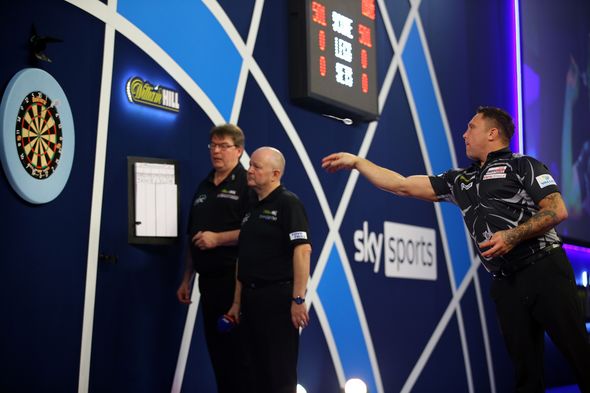 “But then when you start to win, you just want more and more.”

Price is on course for another semi-final showdown with Peter Wright in this year’s tournament.

Wright got the better of the Welshman in their last-four clash last year before going on to win his maiden World Championship.

“I’m in a better state of mind and learnt a lot from that game,” said Price.

“I’m more prepared, more experienced and not worried about who I take on just how I play.”

Price was also critical of Wright dressing up as the Grinch as he began his title defence.

“I know it’s Christmas and it’s festive but to be honest with you I don’t agree with it.

“It’s good fun but there’s no crowd there, I just feel sorry for Steve West or anyone who has to play him, it’s a bit off-putting.

“I’d understand more if there was a crowd there but as there wasn’t I don’t understand it really.” 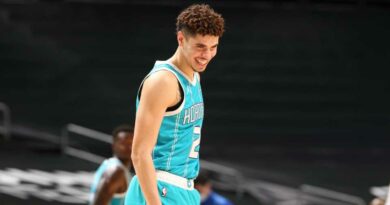