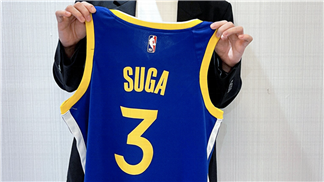 It appears the relationship between the Golden State Warriors and K-Pop boy band sensations will continue to blossom this season.

The No. 3 on the Warriors’ roster typically belongs to Jordan Poole, but Suga, a member of the K-Pop band BTS, posted a photo of him holding up a custom Warriors jersey that received over a million likes. It also received a response from Stephen Curry.

The BTS megastar and the Dubs hung out Thursday in Japan. Suga attended Golden State’s practice and met a few players.

This weekend, the Warriors and Washington Wizards will play two 2022 preseason games in Japan’s Saitama Super Arena, marking the first visit to Japan for both teams and the 15th and 16th NBA games ever in the country.

Suga was a top trend on Twitter earlier Tuesday for his trip to Japan, further fueling speculation that he might be in attendance for the game.

Last season, Golden State’s Andrew Wiggins had a very vocal (and viral) supporter in BamBam, a member of K-pop boy band GOT7. The Thai musician posted on his Instagram that he was “very honored to be named as the Golden State Warriors’ Global Ambassador.”

The partnership between the Warriors and BamBam continued after the All-Star break with an exclusive merchandise release at Chase Center. 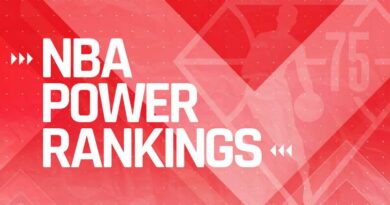 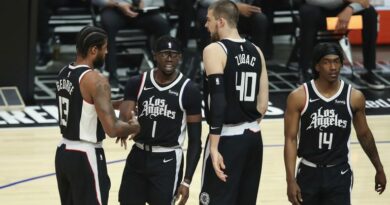