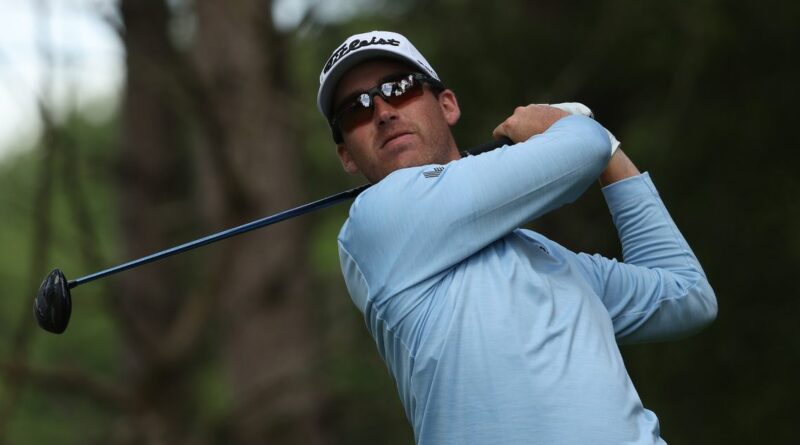 The golfer who finished last at the first ever Saudi-backed LIV Golf Invitational Series still raked in a fortune.

Andy Ogletree, 24, came dead last on Saturday. But while the American would have headed home frustrated at a financial loss had he opted to play in the PGA Tour, his involvement in the highly-criticised LIV series earned him a whopping £97,000 pay-cheque.

The former U.S. amateur champion comfortably enjoyed his biggest payday to date despite being 24 over par for his three rounds at The Centurion, Hertfordshire. And he is unlikely to lose any sleep at no longer being allowed to play on the PGA Tour, with his latest pay-cheque more than doubling his career earnings of $54,000 (£44,000).

Ogletree could be looking at earnings close to $1million (£820,000) if he plays in the remaining six individual events this year, even if he finishes last in all of them.

South African Charl Schwartzel was the lucky winner of the inaugural Saudi-funded event. The 37-year-old took home a staggering winner’s cheque of £4.6million, having led by five shots with seven holes to play before a double bogey on the 12th set up a nervy finish.

Do you think golf stars made the right decision to participate in the LIV Series? Let us know in the comments section.

He also raked in an additional £870,000 for being part of the winning team in the 54-hole three-day event.

The 2011 Masters Champion said: “Honestly, I’m relieved. Never in my wildest dreams did I think we could play for so much money in golf. It’s been an amazing experience.”

‘The Beast’ ejected for staggering hit 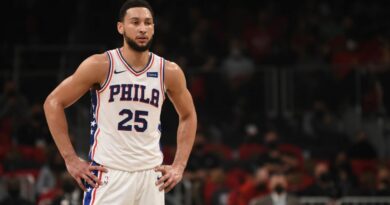 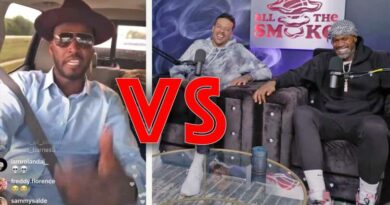 Breaking Down the Beef: Three old NBA guys go at it like drunk uncles