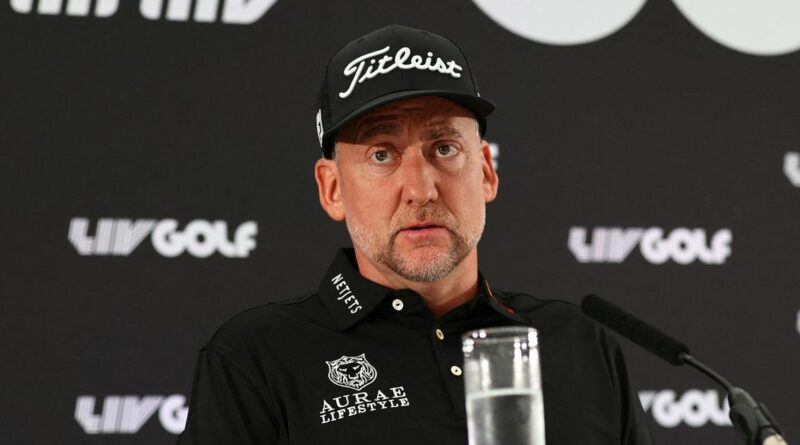 Golf's controversial new Saudi-backed LIV series has failed to secure a TV deal in the UK despite pitching to all the major broadcasters.

LIV series representatives offered exclusive rights to the tour to Sky Sports, BT Sport, DAZN and numerous other major streaming services, but were spurned by all of them due to political reasons, so they've opted instead to stream this week's tournament free on their own website, YouTube and Facebook.

The tournament, which stages its inaugural event at the Centurion Club in London this weekend, has attracted widespread criticism due to Saudi Arabia's human rights record and many see the event as a blatant attempt at sportswashing by the gulf state.

Several of the world's top players, including Ian Poulter, Lee Westwood and Phil Mickelson have decided to jump ship from the PGA Tour and sign up to the lucrative new competition, and a few of them were caught squirming in a press conference earlier this week after being asked questions about their moral compasses.

In an exchange with one journalist, Poulter and Westwood were asked: "Is there anywhere in the world you wouldn't play? If Vladimir Putin had a tournament, would you play there?"

Westwood paused, before awkwardly replying: "That's just speculation, I'm not even going to comment on speculation."

Will you be watching the LIV Series? Let us know in the comments section.

The reporter hit back, asking: "Is there anywhere you wouldn't play on a moral basis, if the money was right?"

'"I don't need to answer that question," Poulter replied. The reporter than challenged Westwood and queried whether he would have played golf in apartheid-era South Africa. "You're just asking us to answer hypothetical questions, which we can't answer," Westwood responded angrily.

Plenty of the world's top players haven't been seduced by the controversial new tour, with Rory McIlroy insisting on Wednesday that it's "not something I want to participate in."

He said: "I understand the guys who went and I am not knocking anyone, but I want to play on the PGA Tour against the best in the world. Any decision you make purely for money usually doesn't end up going the right way."

James Harden trade rumors: 76ers interested in Rockets star because of course they are 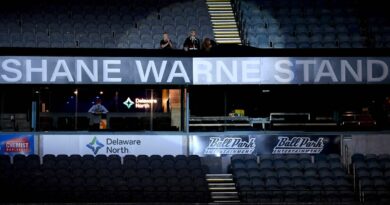