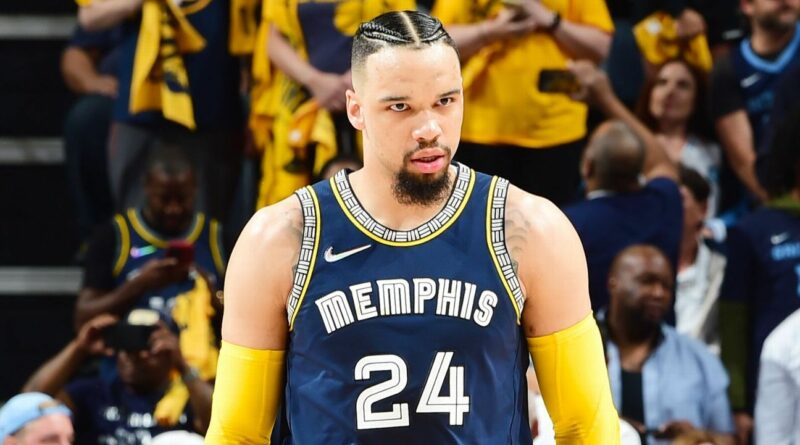 MEMPHIS, Tenn. — Memphis Grizzlies forward Dillon Brooks was ejected less than three minutes into Tuesday night’s game against the Golden State Warriors for a flagrant foul 2 on Gary Payton II, marking the second straight game in this second-round series that a starter was ejected for a flagrant 2.

Brooks was chasing down Payton from behind on a fastbreak layup when he hit the Warriors guard in the head in the air with 9:08 left in the first quarter. Payton went down hard and remained down for several minutes. After officials reviewed the play, Brooks was ejected.

Payton underwent X-rays on his left elbow, and the Warriors later ruled him out for the game.

Warriors coach Steve Kerr was livid when the foul happened, screaming at the officiating crew. When Brooks was ejected, Kerr could be heard yelling, “Get the f— out of here, Brooks!”

Kerr later said in an interview on the TNT broadcast that the style of play in the first quarter “wasn’t physical, that was dirty.”

Fourteen seconds after Brooks’ ejection, Warriors power forward Draymond Green, who was ejected in the first game of the series, also ended up on the floor in pain. He exited to the locker room to be attended to, and on his way to the back, there was a major commotion as he was seen flipping his middle fingers at the Memphis crowd.

Green received stiches on his right eye and returned to the game.

Green later said he felt his ejection was due to his reputation. Memphis fans were on Green from the start of Game 2. 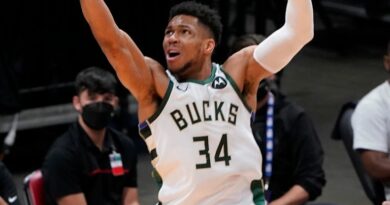 Kyle Kuzma after Lakers win: ‘We are not just one player’