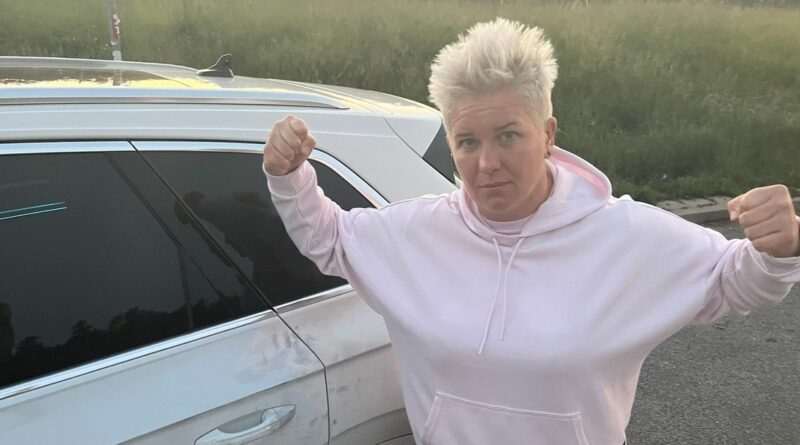 Olympic hammer throw champion Anita Wlodarczyk was forced to to perform an MMA style citizen’s arrest, as she apprehended somebody who broke into her car in her home country of Poland.

Wlodarczyk was called into action last week, with the Olympic champion revealing all about the ordeal via a post on social media, where she shared a superhero-style photo on Twitter, along with the damage to her car. Telling her followers about the drama she wrote: “I took the thief alone and gave it to the police.”

Her heroics did come at a cost though, as Wlodarczyk revealed she sustained a ‘muscle injury’ in the melee, which will require surgery.

She added: “Unfortunately, I paid for it with a muscle injury. Diagnosed injury. Operation on Monday. Thank you @PolskaPolicja for quick intervention.”

Joking about going into an MMA career following her hammer throw exploits due to her quick-thinking apprehension, she added: “After the career, I think MMA fights because the perpetrators got hit.”

The Polish star has dominated her women’s hammer throw competition in recent years, and is a three-time Olympic, and four-time world champion in her field.

Wlodarczyk first claimed Olympic glory at the London 2012 Games, before replicating these heroics at Rio 2016 and last year’s rearranged Olympics in Tokyo.

On the World Championship stage, the 36-year-old won gold in 2013, 2009, 2015 and then finally in 2017. Wlodarczyk also has four European Championship gold medals to her name, and one bronze.

The Polish star will be hoping she can recover from the injuries she sustained from last week’s citizen’s arrest in good time, with this year’s world championships kicking off in the United States later this month. If successful in Oregon in July, she will become the first woman to win five titles in one individual event. 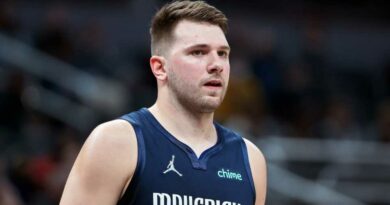 Moore: Competing more with MLB makes sense for the NBA as it tries to shift seasons