Jones was trying to get around a screen when he ran into the 6-foot-11 Bitadze and fell to the floor.

The Heat announced via Twitter after their 109-92 loss that Jones had a neck strain and had undergone an MRI, CT scan and concussion test. The Heat said Jones would be re-evaluated over the weekend.

During his postgame press conference, Heat coach Erik Spoelstra urged caution before reacting one way or another until all tests have been completed. But the initial signs, including that Jones had movement and was not reporting numbness in his extremities, were considered positive.

Players from both teams stood on the court in silence as Heat personnel and eventually emergency medical workers tended to Jones. Once the brace was on, they rolled him onto a backboard and lifted him onto a stretcher before wheeling him off the floor.

Heat center Bam Adebayo, one of Jones’ closest friends on the team and someone who was not playing in Friday’s game, followed the group of rescue workers off the floor. Jones appeared to have movement in most of his extremities, and was tapping the toes of his sneakers on the court several times while being evaluated.

Jones has averaged 8.6 points, 4 rebounds and 23.4 minutes for the Heat this season. He won the slam dunk championship during the All-Star break.

This type of injury happening inside the so-called bubble at Disney’s Wide World of Sports adds complexity to the situation, since it would be problematic for Heat personnel to leave the campus with Jones given the rules about quarantining and re-entering the bubble.

Like all teams at Disney, the Heat are also limited in terms of staff. Several members of the team’s normal traveling party are not with the team right now because of limits on the number of personnel any team can have inside the bubble.

Stephen A. Smith worries NBA players will ‘violate the bubble’ because they need to have sex 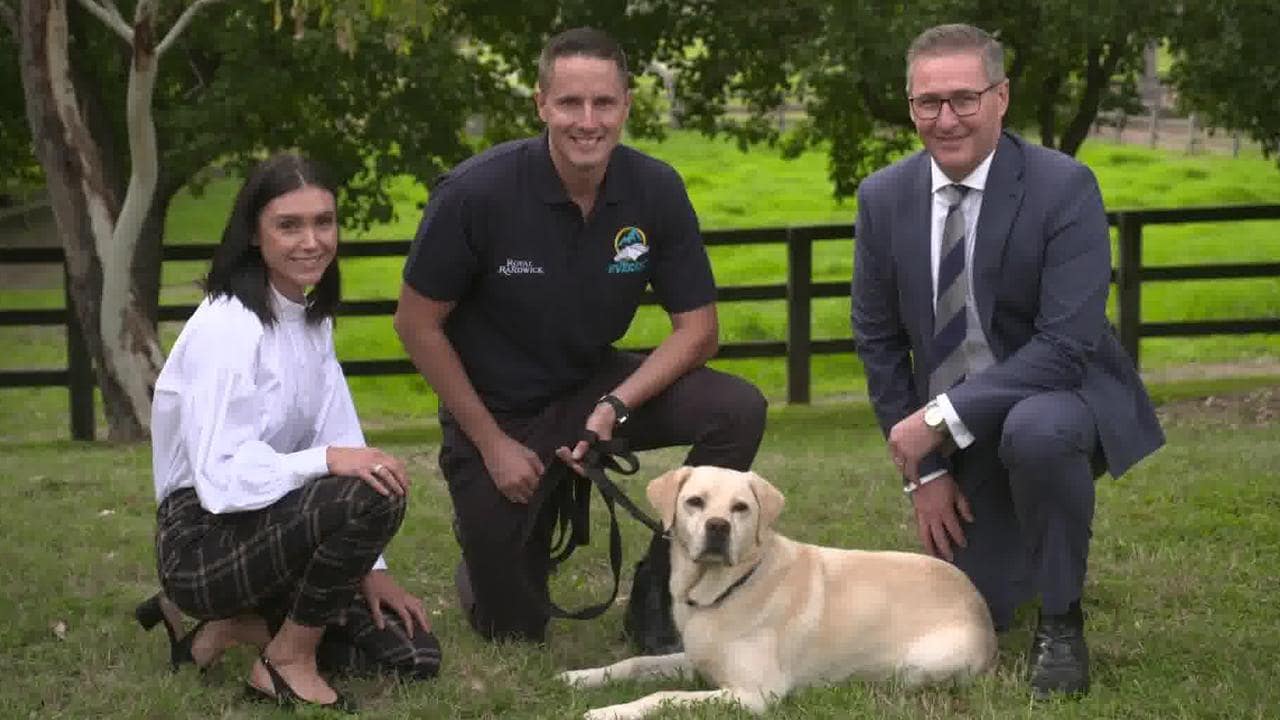 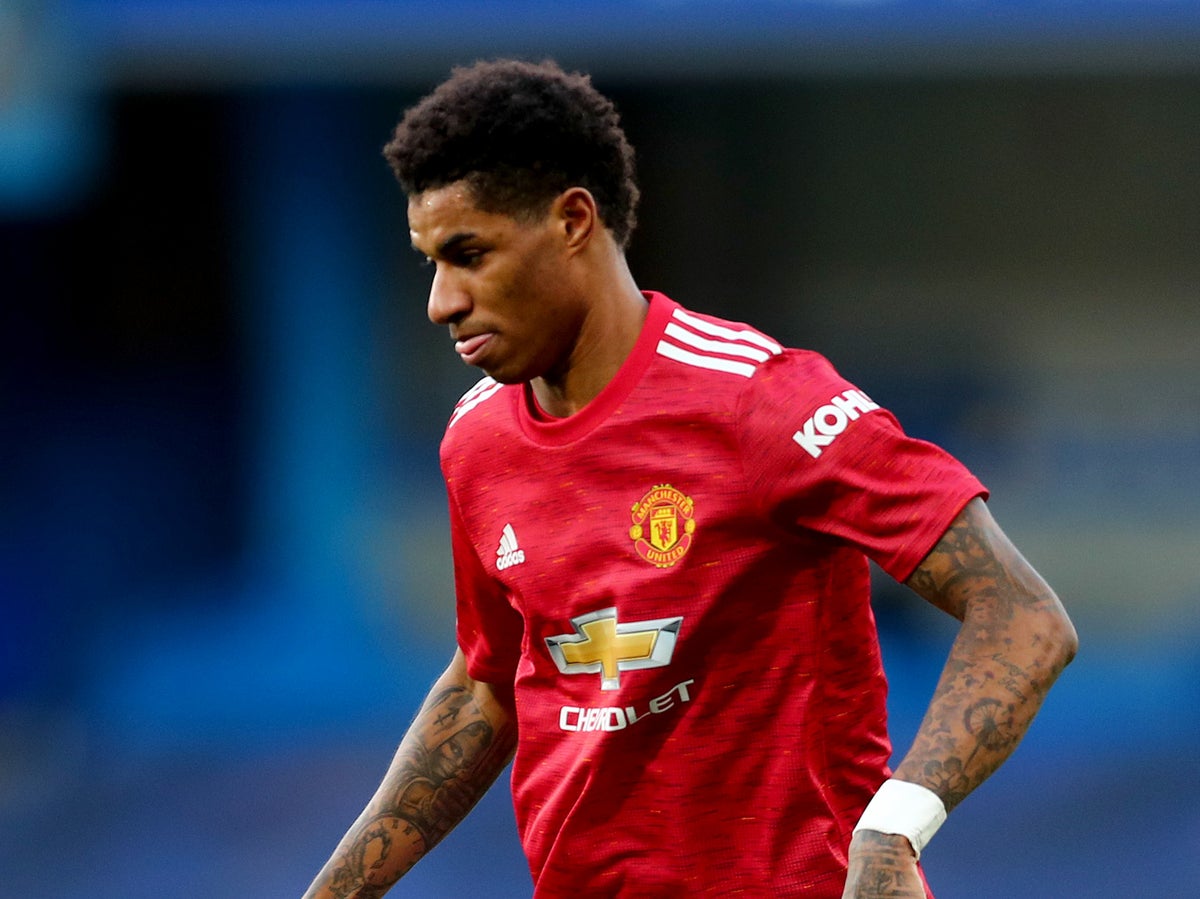 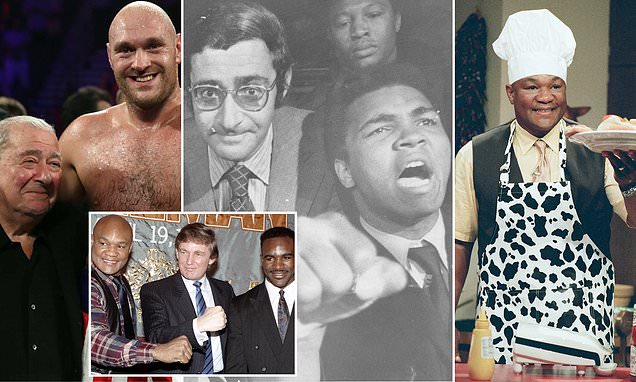 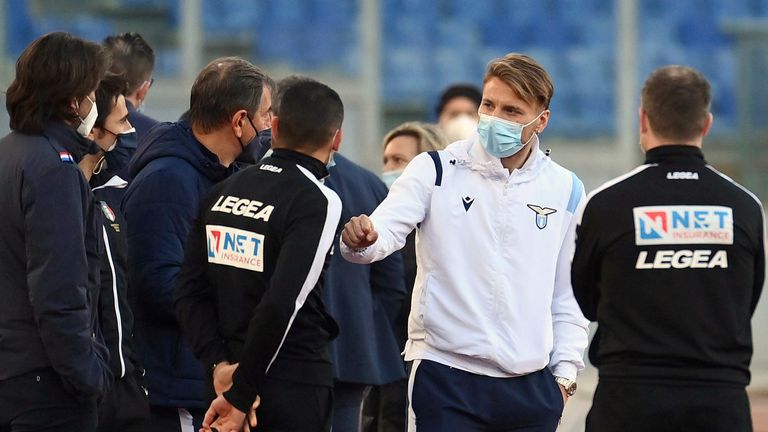