Other players who might be involved in the talks are still being discussed.

First reported by ESPN’s Adrian Wojnarowski, Houston’s offer is the maximum number of first-round picks allowable in a trade under league rules.

NBA alerts on your phone!

Pairing Butler, a four-time All-Star, with All-NBA guards James Harden and Chris Paul certainly would boost the Rockets’ pursuit of a championship.

Butler requested a trade during the preseason and has told Minnesota he plans to become an unrestricted free agent this summer. 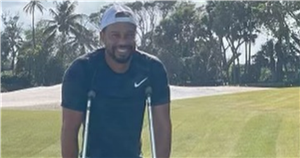 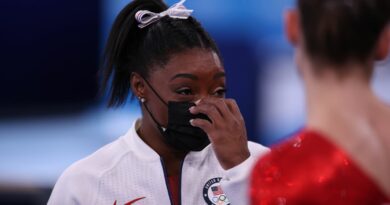