The Houston Rockets will appoint Stephen Silas as their new head coach, according to US reports.

Silas, who spent the past two seasons as an assistant coach with the Dallas Mavericks, is set to replace Mike D’Antoni, who parted ways with the franchise after four seasons.

Mavericks owner Mark Cuban appeared to confirm Silas’ departure from his organisation by congratulating him on Twitter.

Silas, 47, is the son of former NBA player and coach Paul Silas, who compiled a 387-488 record in parts of 12 seasons with four franchises.

Stephen Silas was on his father’s staff with three different franchises and also did scouting work. 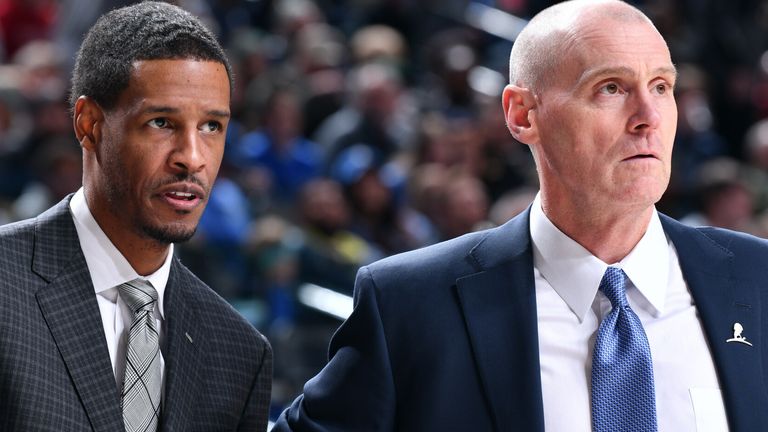 He joined the Charlotte Bobcats in 2010 while his father was the coach for two seasons and ended up spending eight seasons with the franchise – later renamed Hornets – before leaving for Dallas.

The experience he received working under long-time Mavericks coach Rick Carlisle was reportedly viewed as a strong factor by the Rockets’ front office.

Silas figures to run a fast-paced offense, something Houston were doing with D’Antoni as the coach and James Harden as the key player.

The Rockets went 44-28 last season and eventually lost to the Los Angeles Lakers in the Western Conference semi-finals.

Houston have made the playoffs in eight straight seasons – a league-high current streak – but have been unable to reach the NBA Finals. 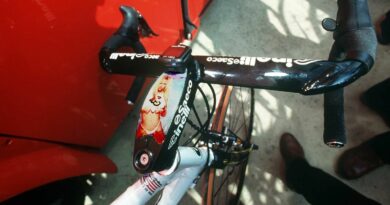