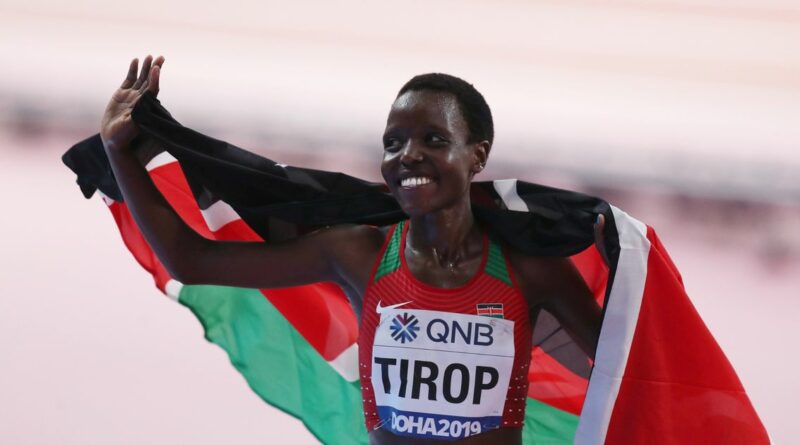 The husband of Kenyan Olympian Agnes Tirop has denied her murder despite attempting to flee the country after she was found stabbed to death.

Tirop, who holds the women's 10,000m world record, was found with stab wounds to her neck on October 13 with a post mortem discovering she had also been hit over the head with a blunt object.

Her husband, Ibrahim Rotich, was arrested in Mombasa as he attempted to flee the country but has pleaded not guilty to her murder.

Having been charged with her murder, he was also ordered to undergo a mental health test by a court.

At a hearing held at the High Court in Eldoret, Rotich reportedly looked at the ground throughout proceedings.

His lawyer, Joseline Mitei, refused to comment on the results that had been thrown up by his mental health evaluation, but the test had shown he was fit to stand trial.

“I intend to put formal application in court for my client to be released on bail," explained Mitei after the hearing on Tuesday.

Rotich will return to court for another hearing scheduled to be held on December 1.

Tirop had been found dead less than two weeks before her birthday, with her family later burying her on what would have been the day she turned 26.

She had been seen as one of Kenyan athletics' rising stars having become the second youngest medallist at the 2015 IAAF World Cross County Championships when she was just 19.

She finished fourth in the 5,000m at this summer's Olympic Games in Tokyo, but made history in September as she broke the women's 10,000m road race world record in Germany. 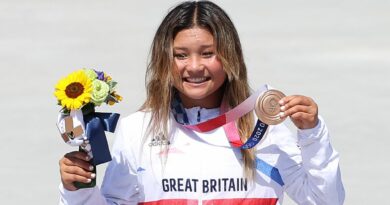 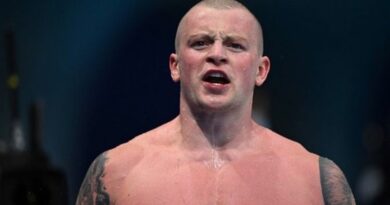