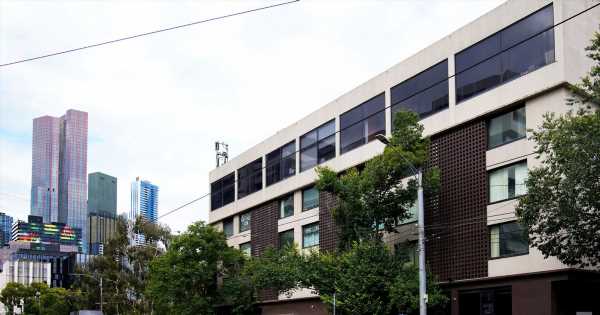 Serbian tennis superstar Novak Djokovic looks likely to be deported from Australia due to an extraordinary mix-up with his visa.

The world No.1 was detained at Melbourne's Tullamarine airport overnight when it emerged a member of his team had submitted the wrong type of visa.

Djokovic had been handed a medical exemption to compete in the tournament later this month.

This is because the Serb had never explicitly stated if he is unvaccinated, but Djokovic has said he is "opposed to vaccination."

And Djokovic's team had submitted for the wrong type of visa that didn't fall into the category with those having a medical exemption for vaccination.

Djokovic has since been transferred to the Park Hotel in Carlton, Melbourne's inner-city.

The Park Hotel has previously housed government detainees since December 2020, and many of them were held for years while seeking visas to remain in Australia.

Some of those detainees are currently still there.

While Djokovic, meanwhile, will be held at the hotel under armed guard, preventing him from leaving the hotel.

Should sports stars be granted special permission to compete at events? Let us know in the comments section

The hotel was in the news last month when it emerged that nearly 40 refugees were being detained at the 'Covid incubator' as cases of Omicron soared.

Activists, who were fighting for the refugees' release residency in Australia, described it as a 'hotel prison'.

While those inside the hotel held up a sign that read: "Stop the torture centre."

Australian authorities had tried to stop the spread of the virus inside the detention centre by introducing further restrictions "including isolation, limits on freedom of movement, socialising, activities and visits."

The infamous hotel drew furious backlash after they were given meals with maggots and mould to eat.

“I was just shocked. The food they’ve been delivering is putting people in danger,” Mustafa Salah, an Iraqi asylum seeker being held at the facility, told SBS News.

“Even an animal cannot eat this type of food.”

Another asylum seeker added: "Two times I did vomit. I also vomited from a tuna meal a few days ago. This is not healthy, this is not good food."

Australia's health minister confirmed that Djokovic's visa had been cancelled.

"The Australian Border Force will continue to ensure that those who arrive at our border comply with our laws and entry requirements.

"The ABF can confirm that Mr Djokovic failed to provide appropriate evidence to meet the entry requirements to Australia, and his visa has been subsequently cancelled.

"Non-citizens who do not hold a valid visa on entry or who have had their visa cancelled will be detained and removed from Australia. The ABF can confirm Mr Djokovic had access to his phone."

"Rules are rules, especially when it comes to our borders. No one is above these rules.

"Our strong border policies have been critical to Australia having one of the lowest death rates in the world from COVID, we are continuing to be vigilant."

Djokovic's father fired back at the treatment of his son: “Tonight they can throw him in a dungeon, tomorrow they can put him in chains.

"The truth is he is like water and water paves its own path. Novak is the Spartacus of the new world which won’t tolerate injustice, colonialism and hypocrisy." 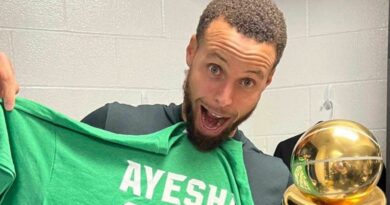