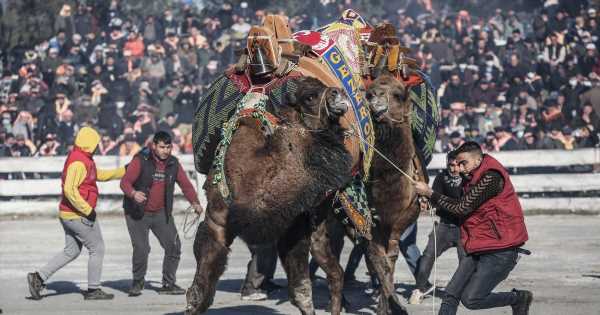 While sports such as football are played the world over and very much in the mainstream of the sporting landscape, there remains several obscure sporting events.

One event that falls into this category is the International Camel Wrestling Festival, which held it's 40th edition in the province of Izmir in western Turkey last weekend.

Over 150 camels were used over the course of the one-day event and the annual festival is known to draw in crowds well into the thousands.

The sport's origins date back 1000 years and it has been encouraged by the Turkish government as a part of its culture since the 1980s.

The camels sport saddles and ornamental cloths upon their humps and necks as they are paraded before entering the arena to wrestle.

Once inside the sandy arena, a female camel will be led in front of the camels before they tangle with eachother while a referee attempts to maintain order and declare a winner.

The camels wear muzzles during the event in order to prevent them from biting the referee or any other personnel.

Spectators gather on a hill surrounding the arena to watch the festival, setting up tables and chairs as they cook food on barbecues.

While the spectators enjoy a joyous atmosphere throughout the event, the sport of camel wrestling has come under fire from animal rights activists.

What is the most bizarre sport in the world? Let us know in the comments section below.

One such group, Turkey's Animal Rights Federation [HAYTAP] is just one example of an organisation that has condemned the festival.

Gulgun Hamamcioglu, the Izmir representative for the organisation, said via Reuters that: "You see an animal, a live being, fight in front of you and it is suffering, is wounded and maybe they kill each other.

"People enjoy this and maybe make a financial profit. Please let's all together stop this picture of shame, this scene that makes us ashamed of humanity.”

While animal rights activists are opposed to the festival, the event is integral to the tourism industry of the town of Selcuk, where it takes place.

Mehmet Falakali is the former head of tourism for the town, which has a population of just under 30,000 people.

He has defended the festival by saying: "The people who are tasked with separating the camels pull them away from each other when the referee sees a (negative development).

The festival has also been defended by those who take part in it, such as Necip Cotura, who has three camels and partakes in the event as a hobby.

"It is something that is done with love. It is not a fight, it is wrestling – just like how humans wrestle," he explains. 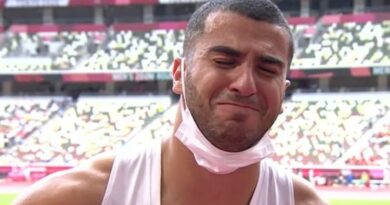 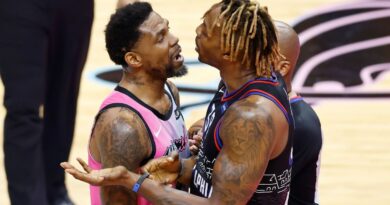