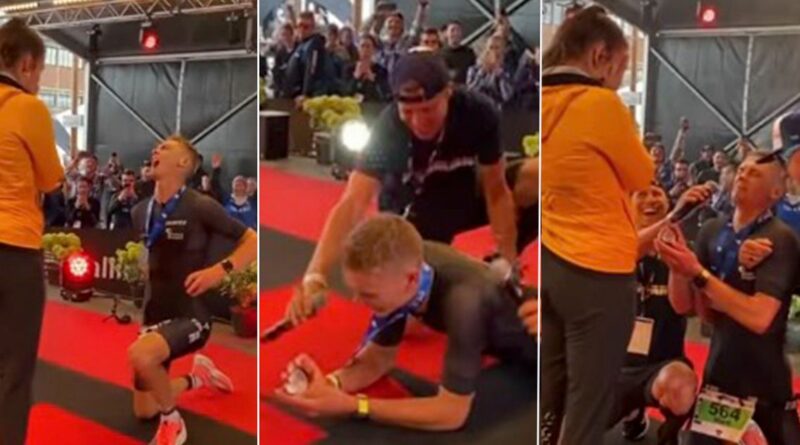 The plan was simple; complete Ironman challenge, propose to girlfriend, live happily ever after. What could possibly go wrong? As it turns out, quite a lot.

A Spanish triathlete had one of the biggest moments of his life ruined after succumbing to cramp as he got down on one knee to propose to his partner at the finish line of Ironman Talinn in Estonia last week.

After finishing sixth in the men's 40 to 44 age group, an ordeal that took him over nine hours, Cristian Moriatiel got down on his knee, ring in hand, only to collapse in agony.

Fortunately, a couple of bystanders stepped in to help, massaging his legs as he whipped the ring out once more – this time lying flat on the ground.

After being lifted back to his knees, a grimacing Moriatiel eventually popped the question, prompting wild cheers from the surrounding crowd. Mercifully, she said yes!

Are public proposals cringey? Let us know what you think in the comments section below.

The adorably tragic video has garnered hundreds of thousands of views online since it was published on social media over the weekend, and users flooded to the comments section to congratulate the couple.

"Haha this incredible determination," wrote one person on Instagram.

"Holy s*** this is amazing on all counts," commented another. A third said: "This is both the worst and the best proposal ever!"

Another joked: "Maybe that was God giving him a sign, telling him noooooo don't do it!" 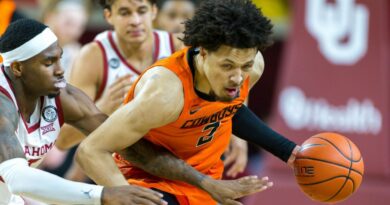 The moves that prove Cade Cunningham will become an NBA star 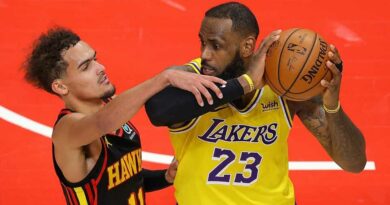 What channel is Hawks vs. Lakers on tonight? Time, TV schedule for 2022 NBA Friday game

NBA has '25-day plan' to return to game action – reports