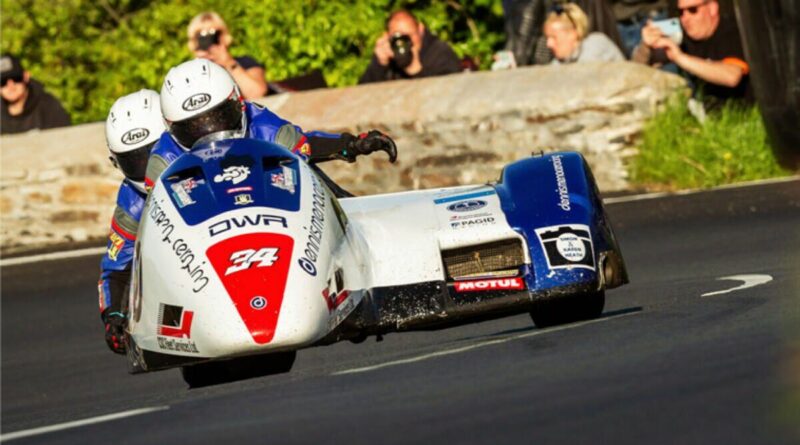 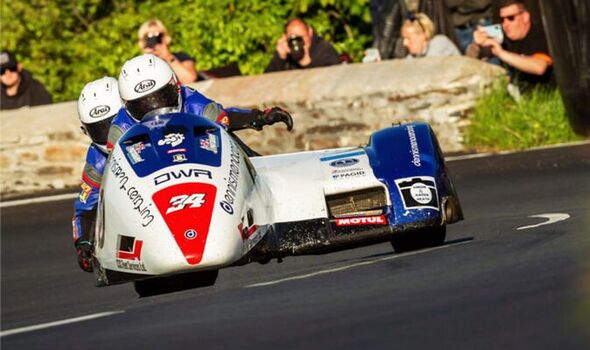 The organisers of the Isle of Man TT race have confirmed the death of a father and son team after a crash on Friday. Racing had to halted due to a red flag incident during the second lap of the second sidecar race of the meeting. And it has now been confirmed that the team of Roger Stockton and Bradley Stockton have died due to injuries sustained in their crash.

The pair, both from Crewe, suffered fatal injuries after their sidecar crashed on the second lap. Roger, 56, was driving with son Bradley, 21, also on board when the duo crashed at Ago’s Leap one mile into the course. It is the second death in a sidecar event this week after Cesar Chanal lost his life last Saturday at the same part of the course. Chanal’s passenger Olivier Lavorel remains in a critical condition in a Liverpool hospital.

The Stockton team had finished eighth in Monday’s rescheduled first sidecar race. But this year’s TT event has now been rocked by five tragic fatalities which is the most since 1989. Only in 1970, when six people died, has there been a greater death toll at a single meeting on the Snaefell Mountain Course. Overall, 265 have died at the event since 1907. This is the first Isle of Man TT since 2019, after Covid forced the cancellation of racing in both 2020 and 2021.

“Roger and Bradley were father and son, and driver and passenger respectively. We extend our deepest sympathy to their families, loved ones and friends. Roger was an experienced TT competitor, with today’s race marking his 20th TT race start. He competed at the TT regularly from 2000 to 2008, before then returning in 2010, 2017 and at this year’s event. In his career, he claimed a total of twelve top-20 finishes and four top-10 finishes, as well as 10 Bronze Replicas.

“Bradley was a newcomer to the TT and finished his first TT race on Monday, securing an impressive 8th-place finish alongside his father. 2022 was their fifth season racing together, and Roger and Bradley were regular podium finishers and frontrunners in the British F2 Sidecar Cup Championship, finishing second in the championship in 2021.

“The loss of two members of our paddock and two people from the same family is truly heart-breaking, but the bond between a father and son who achieved their dream to compete together at the TT provides us with a glimmer of light at such a dark time.”

ABP Motorsport wrote on Facebook: “Quite possibly the most difficult post to write this evening. The whole ABP family are absolutely devastated to share the news that ‘our Brad’ has sadly lost his life during todays TT sidecar race.

“Following an accident on the 2nd lap both Brad and his dad Roger have sadly passed away. Brad was just 21 and was taking part in a sport that he loved – he was funny, brave, annoying, loved, brilliant, handsome and had his whole life ahead of him.

“He left us today alongside his father – pursuing a dream, a passion that brought both glory and danger. We all loved Brad and today has been one of the hardest days for me and ABP, we are a very close family and we now have a huge gaping devastating hole in our hearts. Fly high Bradley, ride fast and we all pray that you have gone to a better place. Gone but never ever forgotten.”

As well as the losses of the Stockton father and son team and Chanal, Welsh motorbike rider Mark Purslow and Northern Irish rider Davy Morgan have both died this week. Friday was due to be the final day of the 2022 Isle of Man TT but weather cancelled the senior TT race, which could now take place on Saturday. 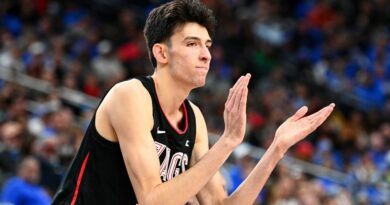 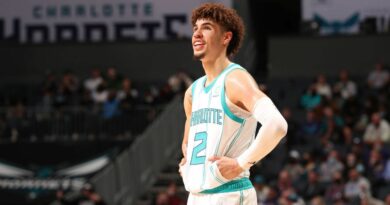 LaMelo, Murray to ASG with KD, Draymond out