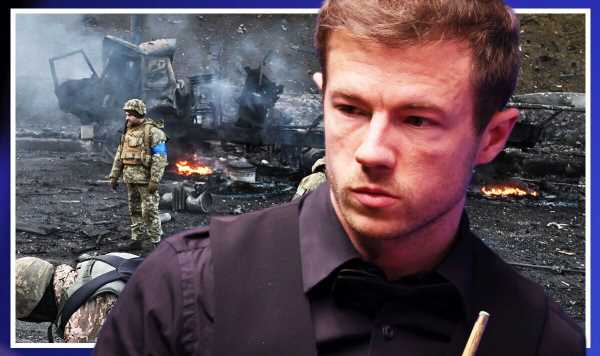 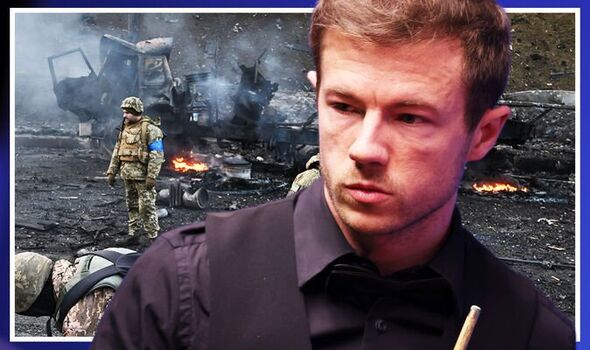 Jack Lisowski has blasted snooker bosses after being barred from showing support for war-ravaged Ukraine during his Crucible matches.

The 30-year-old from Cheltenham, whose grandfather is Ukrainian, has had the national blue and yellow flag sewn onto his waistcoat at recent tournaments. But ahead of the Betfred World Championship in Sheffield, world No 14 Lisowski was told to remove it for the sport’s biggest event.

Lisowski, who takes on title favourite Neil Robertson on Saturday, said: “They didn’t let me wear the logo at this tournament.  I tried to wear it and they said ‘You can’t wear it unless you are Ukrainian’. I have some Ukrainian in me – that wasn’t enough, and I got my badge taken off my waistcoat.

“I asked [Iulian] Boiko, texted him earlier, asking him for a flag and I’m trying to get one. If I beat Robertson, I will be waving it around. I played two or three tournaments with the badge on and I wanted to wear it, but I am not allowed.

“It doesn’t make sense to me, and I am trying to reverse it. Everyone in this room would be in agreement and in support of Ukraine. Why the hell can’t I wear it? I have Ukrainian family and my grandad was Ukrainian. My dad has been out there. I would have liked to have gone but I cannot go now as it is not safe.

“My grandad is in England now but he came over from there. It is something that is close to my heart and it is very, very sad what is going on obviously. It is a tragedy. It is terrible.” But Lisowski’s pleas look to have fallen on deaf ears – with World Snooker Tour having no plans to reconsider their decision.

A WST spokesperson said: “As an international sport we have always adopted a policy of political neutrality, and to that end, our policy is to not allow our sport to be used as a political platform at the World Championship.

“We are strongly against the invasion of any sovereign nation and all forms of violence or oppression. Our thoughts and prayers are with the people who are suffering as a result of the current conflict in Ukraine.” 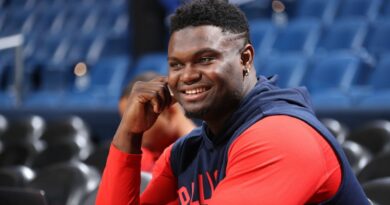 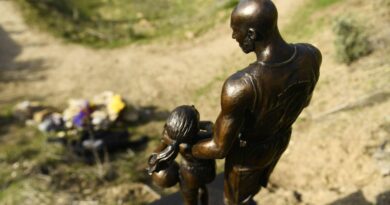