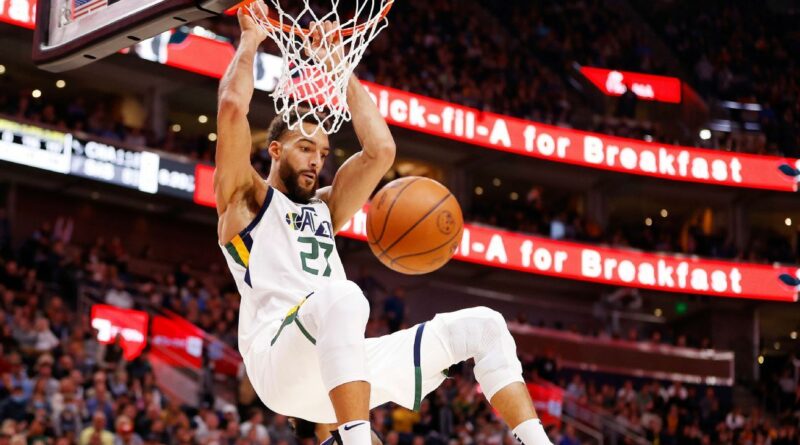 The first time that Rudy Gobert tested positive for COVID-19, the NBA didn’t even have health and safety protocols. It shut down the league instead.

This time, the Utah Jazz center might miss just a few days.

Gobert has tested positive for COVID-19 and was placed Thursday on the virus-related protocols list — something that didn’t even exist when he tested positive for the virus on March 11, 2020, the night that the NBA shut down for more than four months and ultimately decided to finish its season inside a bubble at Walt Disney World in Florida.

He has been ruled out for Utah’s game Friday in Toronto. It is not clear how long he will be sidelined; typically, even with shorter return-to-play rules in place now than what had been the case earlier this season, most players who enter the protocols are out for at least a week.

Gobert did not play in Utah’s win at Denver on Wednesday night, with the team citing illness as the reason. The Jazz said Gobert took two rapid tests that day, both of which came back negative. But a PCR test, processed overnight, came back Thursday with Gobert positive for the virus again, the team said.

Gobert becomes the second Jazz player on the protocols list, joining Joe Ingles. Utah entered the week as the only NBA team to not have a player in protocols this season, a streak that ended when Ingles was added to that list on Tuesday.

Gobert was originally dealing with flu-like symptoms on March 11, 2020, when the Jazz were in Oklahoma City for a game. He eventually tested positive for the virus, a result that the Jazz and the NBA learned of just moments before the game against the Thunder was to begin. That game was called, and about 90 minutes later, the 2019-20 season was suspended.

The NBA — and the entire sports landscape — hasn’t been the same since.

The last few weeks in the NBA have seen most teams dealing with outbreaks; 11 games have been postponed, while a dozen head coaches, countless other staffers and about one-third of the league’s referees have been sidelined by virus issues.

But recent days have lessened the strain that teams are under. There were about 125 players in the protocols midway through last week, and that number was down to 56 by Thursday evening.

About 300 players have been in the protocols already this season in the NBA, and because so many hardship signings were needed by teams to fill depleted rosters there were more players who saw game time in December alone — 544 — than in any other previous full season in league history. The previous single-season record was 540, set last season. 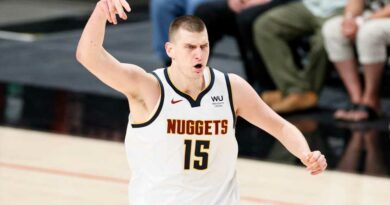