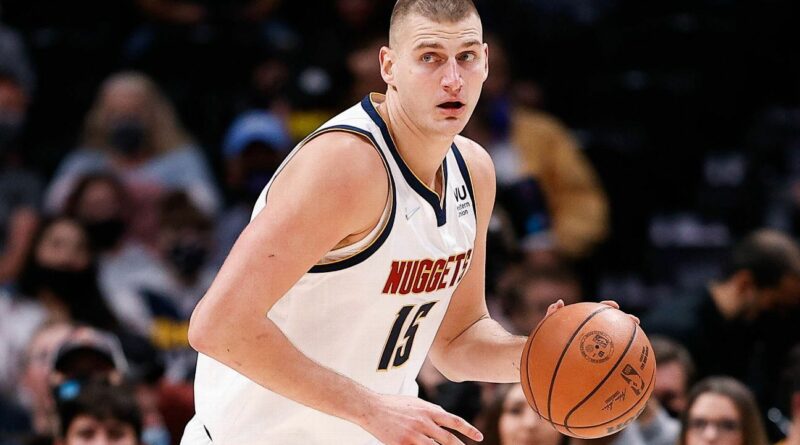 LOS ANGELES — Nikola Jokic’s prolific MVP-caliber play this season has flown so under the radar compared to other MVP candidates that Denver Nuggets coach Michael Malone says few other reigning MVPs have ever been treated like this.

“I think he is one of the more disrespected reigning MVPs that I can think of in terms of the attention,” Malone said before the Nuggets played the LA Clippers on Tuesday.

“But if you open up the dictionary, look up the word consistency, there’s going to be a picture of Nikola there. That’s going back to the bubble, that’s going back to a 72-game season last year, and this year we knew Jamal [Murray] was going to be out for an extended period. When you add a Michael Porter, when you add a P.J. Dozier to that [injured] list, it even becomes more incredible what he’s doing.”

This season, Jokic has had to carry the Nuggets with Murray still making his way back from a torn ACL and Porter playing just nine games due to back surgery that has him out indefinitely.

Despite Denver having a dizzying array of players and coaches in and out due to injuries and health and safety protocols, Jokic has kept the Nuggets in the playoff hunt with some of his best basketball. In Denver’s previous eight games, Jokic averaged 26.1 points and a league-best 17.3 rebounds.

But there has been more MVP chatter surrounding the likes of the Golden State Warriors’ Stephen Curry, the Brooklyn Nets’ Kevin Durant and the Milwaukee Bucks’ Giannis Antetokounmpo, among others.

“I mean, Nikola Jokic is not sexy,” Malone said. “He’s just not. There is nothing about Nikola … his wife might disagree. But if you are a true student of the game, a coach, someone that loves the game being played the right way, then you appreciate him at the level that he should be appreciated at.

“But he is not going to be on SportsCenter dunking on somebody. He is not going to block a shot into the third row. But if you appreciate passing, IQ, reading the game, just what he does every night from a scoring, rebounding, playmaking standpoint, and finally I am starting to hear that he is getting a little more credit as a defender, and it is well deserved.” 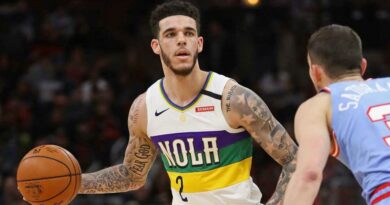 LeBron: Davis to Lakers would be ‘amazing’

Running podcasts: Best podcasts to listen to when running during lockdown