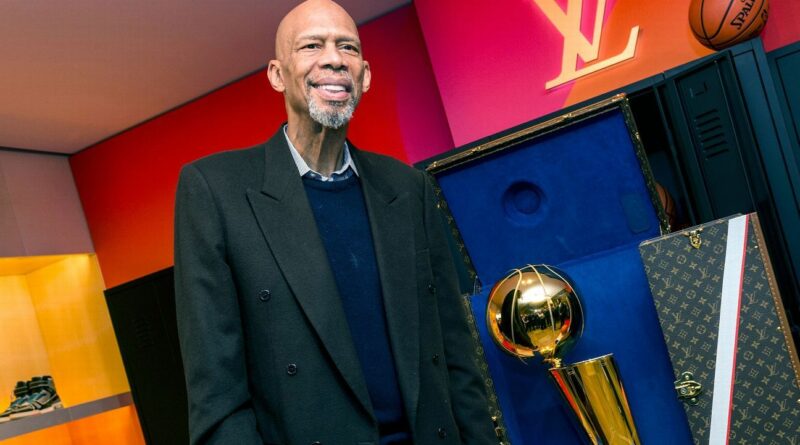 Los Angeles Lakers star LeBron James got another birthday greeting after he turned 38 on Friday. This time from the man he is chasing on the NBA’s all-time scoring list: Kareem Abdul-Jabbar.

The 38,388 he is referring to is the all-time points total, which would surpass Abdul-Jabbar’s record of 38,387. Abdul-Jabbar played for the Milwaukee Bucks and Lakers from 1969 to ’89. He set the scoring mark in April 1984, some eight months before James was born.

James is 528 points behind Abdul-Jabbar. According to ESPN’s projection, James will break the record in early February.

King James took another big chunk out of the point deficit on his birthday. He scored 47 points Friday night in a 130-121 win over the Atlanta Hawks. 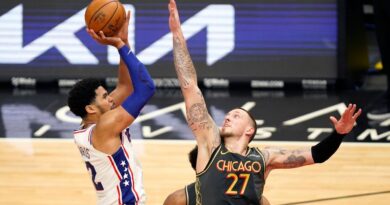