Kawhi Leonard will not play in Sunday night’s game against the Lakers because of “left ankle soreness,” the team reported.

The Raptors star tweaked his ankle Friday night in a win against the Suns.

This is certainly no cause for alarm for Raptors fans, as the team wants to be careful with their star, who missed most of last season with an unrelated right quadriceps injury. Raptors coach Nick Nurse said Friday that Leonard would sit out the second game of back-to-back games in the early going as the team monitors his condition.

“The plan is for a little while here to not let him play (both games of) the back-to-backs,” Nurse said. “I don’t think we’ve decided how long that’s gonna be yet. We’re going game by game.”

Leonard is averaging 26.1 points and 7.6 rebounds per game in his first season in Toronto. The Raptors are out to an 8-1 start heading into the Lakers game. 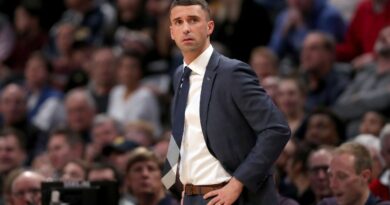 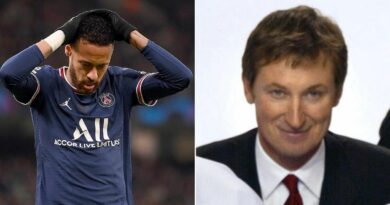