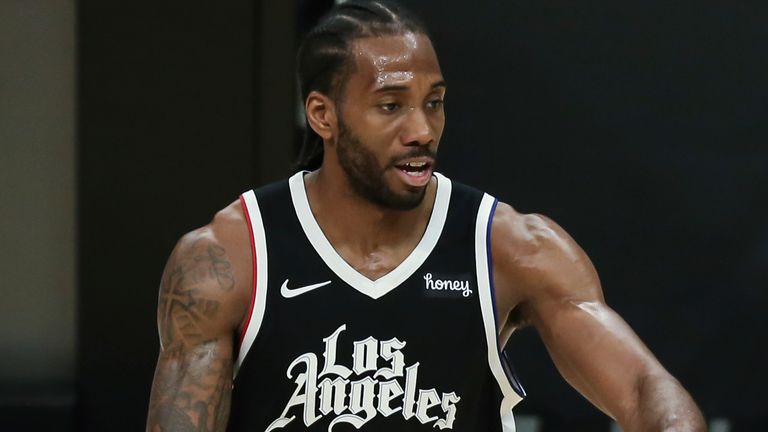 There is no timetable for Leonard’s return, the team said.

Leonard, 30, was injured in Game 4 of the Western Conference semifinals against the Utah Jazz. Los Angeles called it a knee sprain but reportedly feared that the injury involved his ACL.

He missed the rest of the Clippers’ postseason, including the entirety of the Western Conference finals, where they lost to the Phoenix Suns. The Clippers, the No. 4 seed in the West, fell short of the Finals for the second straight season since acquiring Leonard and Paul George.

Leonard, the two-time Finals MVP, who has won championships with the San Antonio Spurs and Toronto Raptors, scored 30.4 points and grabbed 7.7 rebounds per contest in 11 playoff games before his injury.

In 52 regular-season appearances, Leonard averaged 24.8 points, 6.5 rebounds and a career-high 5.2 assists per game.

Ja Morant's cross-jab – how'd he do that? 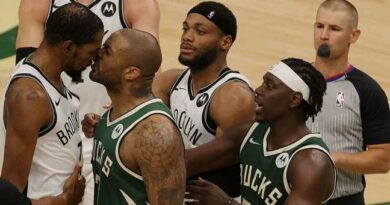