Two days into free agency, and it’s been a severe drought of Kawhi Leonard news, excluding sources who may be Jeanie Buss’s Reddit-loving nephew or Shams Charania-cosplayers. Bone-dry. In an era where a lone emoji can kick off a 12-hour news cycle, there’ve been no inklings as to whether Leonard’s preference is shifting towards the Raptors, Lakers, or Clippers. What explains the quiet? On ESPN, Ramona Shelburne went so far as to speculate that the silence has become part of the sales pitch: Leonard is determining who to trust based on each team’s ability to contain leaks.

New reporting from the New York Times’ Marc Stein suggests something like that might be at play, noting that Leonard’s camp has “insisted on total silence.”

If Leonard does prefer silence, he may be dismayed to learn, per Stein, that Drake is ready to kick off his own recruiting campaign independent of the Raptors’ efforts. Drake has been many things for the Raptors and all of them are very loud.

Imagine having to make one of the most important decisions of your Hall of Fame career, only be to interrupted by a FaceTime from a damp man shouting “The Toronto Raptors are a college sports team, I promise you,” or, “Let’s go get another chip. Let’s bring them dips!” Or maybe the message will be more discreet—like a million-dollar watch that reads “I WANT TO/RELISH/YOUR REBOUNDS.” 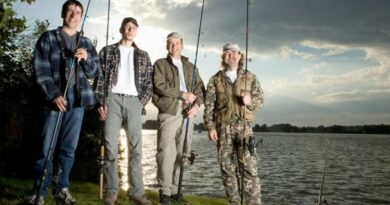 When can I go fishing with friends again? 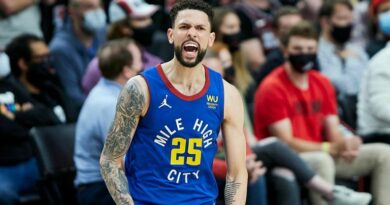