Durant, a former MVP and two-time Finals MVP himself, was quick to choose the latter, who he won two NBA titles with in three seasons with the Golden State Warriors.

Curry is a 48% career shooter and 44% career three-point shooter while Westbrook is 43% from the field and a 31% from beyond the arc on his career.

Durant played with Westbrook for eight seasons in OKC, but Durant didn't have a cordial exit when he left for the Warriors in 2016. Even though Durant chose the Nets this past summer in free agency, Curry has expressed no hard feelings, saying in recent interviews that the pair's three years together in Golden State were "special."

Durant is sitting out for the entirety of the 2019-20 season recovering from an Achilles injury he suffered in last year's Finals while playing with the Warriors. Westbrook was shipped to the Houston Rockets this offseason after spending the entire first part of his career with the Thunder.

Michael Jordan vs. LeBron James: The key stats you need to know in the GOAT debate 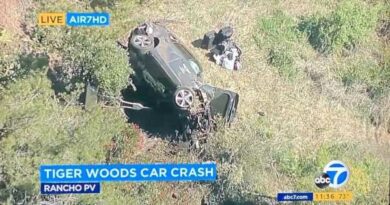