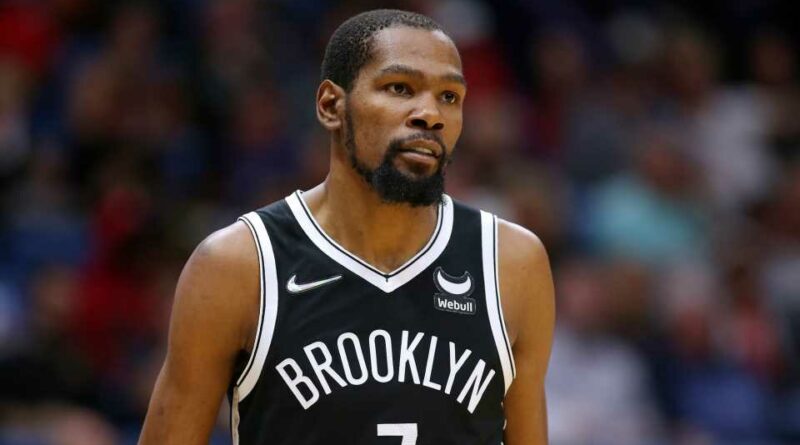 The Nets will be without Kevin Durant when they take on the Magic on Friday due to a shoulder injury.

It’ll mark the first game Durant has missed this season. He appeared in Brooklyn’s first 16 games, posting averages of 28.6 points, 7.9 rebounds and 4.9 assists on 56.7 percent shooting from the field. He has the second-highest scoring average in the league, trailing only Stephen Curry (29.5).

What’s next for Durant? Here’s everything we know about his injury.

What is Kevin Durant’s injury?

Durant is dealing with a right shoulder sprain.

When asked about it on Sunday, Durant told the media that it’s an injury he’s been playing through and getting treatment on.

“It’s solid,” he said. “A little sore here and there, but I played, didn’t get in the way too much. Keep getting treatment and take it a day at a time.”

How long will Kevin Durant be out?

It’s currently unknown if Durant will miss more than one game.

In addition to Durant, the Nets will be without Joe Harris (left ankle sprain) and Paul Millsap (personal reasons) against the Magic.

The Nets enter their matchup with the Magic with an 11-5 record, tying them with the Heat for the best record in the Eastern Conference.

The Nets have two days off afterward, their next matchup coming against the Cavaliers on Monday. 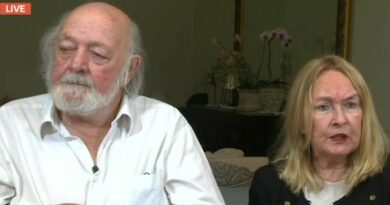 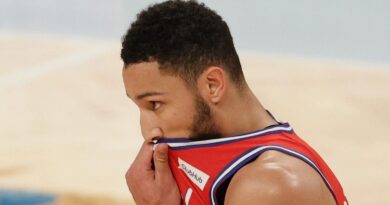 Ben Simmons and 76ers in COVID quarantine after Nets loss