That’s according to a report from ClutchPoints, who cite a source close to the situation.

Kevin Durant will opt out of the final year of his contract this summer and enter free agency, and every team in the NBA will be hoping to work a way for him to leave the Golden State Warriors.

Realistically, there will only be a handful of teams of interest to the two-time NBA Finals MVP and the Knicks, LA Clippers and Lakers are reportedly top of his list.

It has been suggested Durant could potentially team up with Kyrie Irving in free agency and join the Knicks.

However, ClutchPoints report that Durant has no interest in heading to the Knicks and is edging towards a move to the Lakers.

“KD will still meet with the Warriors first, and then the Lakers and Clippers,” they told ClutchPoints.

“The idea is, if Durant chooses to leave Golden State, he will join the Lakers because he can team up with LeBron James and increase their chances of taking down his former team.”

The source added: “Durant will most likely avoid any meeting with the Knicks this summer following the recent incidents involving the team using his picture to boost ticket sales and team owner James Dolan banning another fan from the MSG. 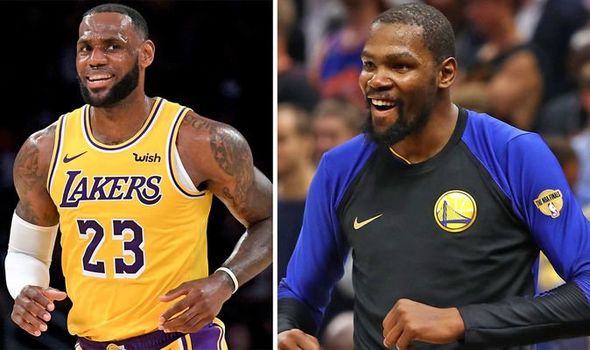 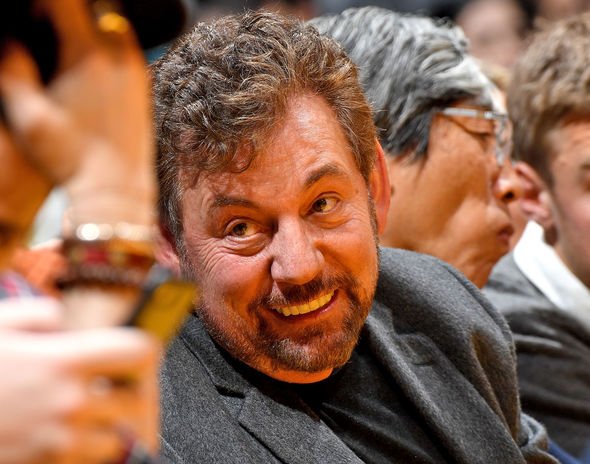 “The talk around the league is he now has his eyes set on the Purple and Gold.”

That somewhat contradicts some comments made by Durant earlier in the season when he described playing with James as “toxic”, suggesting he had no interest in playing alongside the four-time MVP.

But the source adds that his comments were more towards the media attention that follows James and that he isn’t actually bothered by it.

“As for the ‘toxic’ remarks of Durant, he was actually referring to the media attention, not LeBron James himself,” they said. 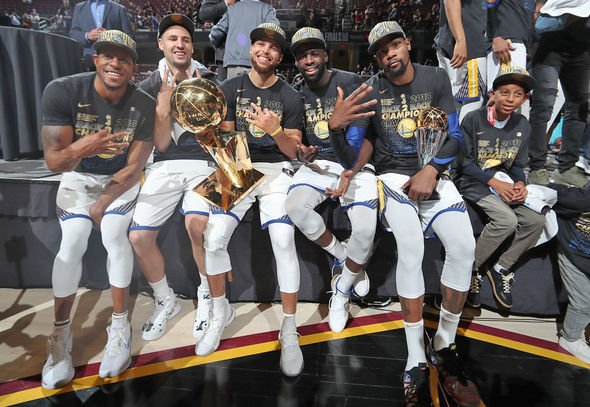 “KD, who’s been heavily criticised by the media following his move to Golden State, has already gotten used to it and doesn’t care much about what they say or write about him anymore.”

The Lakers have created enough cap space to offer one max salary contract this summer, but they will also likely be after a big trade.

They tried and failed to convince the New Orleans Pelicans into accepting a trade for Anthony Davis and are expected to try again this offseason.

But they will likely face heavy competition from other teams, such as the Boston Celtics who can offer a deal comprising of three or four first-round draft picks.